Up, up and away for NGE

NEW Guinea Energy has entered into a purchase agreement to buy an OIME SL 7 1000 HP Helicopter Rig for $US7.1 million ($A7.01 million) for use in its Papua New Guinea operations. 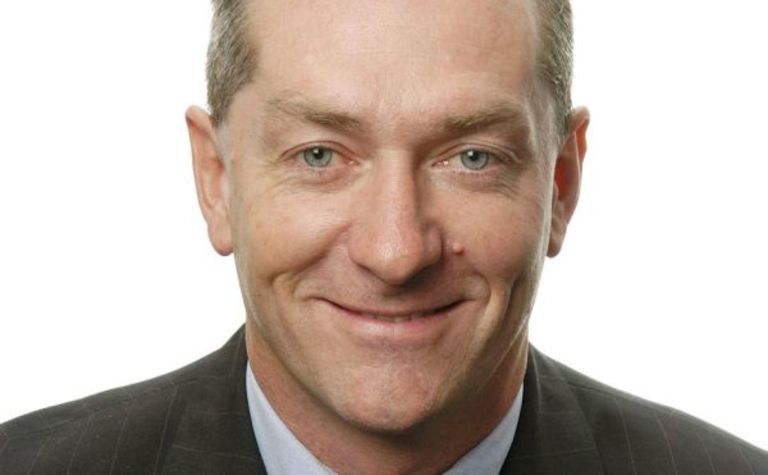 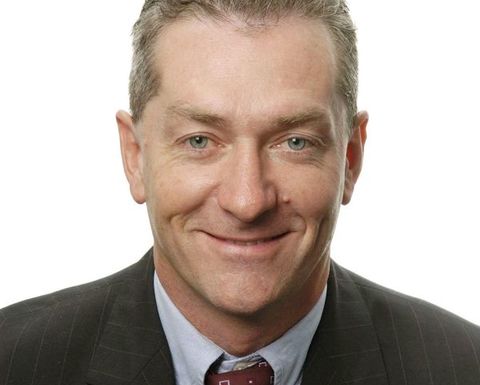 The rig is optimised to move with a medium-lift helicopter in loads of less than four tons while its nature as a basic, mechanically powered rig rather than electrically powered makes it ideal for operations in PNG conditions.

NGE added that by optimising and standardising camp and support components, the rig could be moved in an efficient and extremely cost-effective manner throughout PNG's Western Province.

The rig will be owned by a company to be established in PNG, Western Drilling Limited, in which it is proposed New Guinea will hold an initial 50% stake.

NGE chairman Michael Arnett said the company took its obligations to the people of the province very seriously and hoped Western Drilling would contribute to the growth of employment-generating industries.

Besides drilling wells for NGE, the level of drilling in PNG planned for the next three years could represent further opportunities for the rig.

Companies operating in the Western Province alone are expected to drill at least 12 wells during this period. 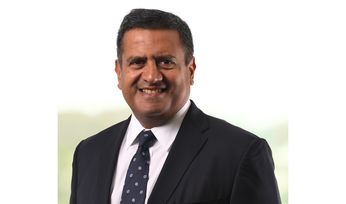 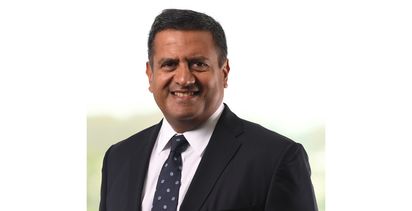 NZ steps away from squabble

OPINION: Has NGE outmanoeuvred the heavyweights?