FRONTIER has progressed its joint venture deal with Ok Tedi Mining at Likuruanga and Leonard Shultz, with drilling to take place in late April and October respectively. 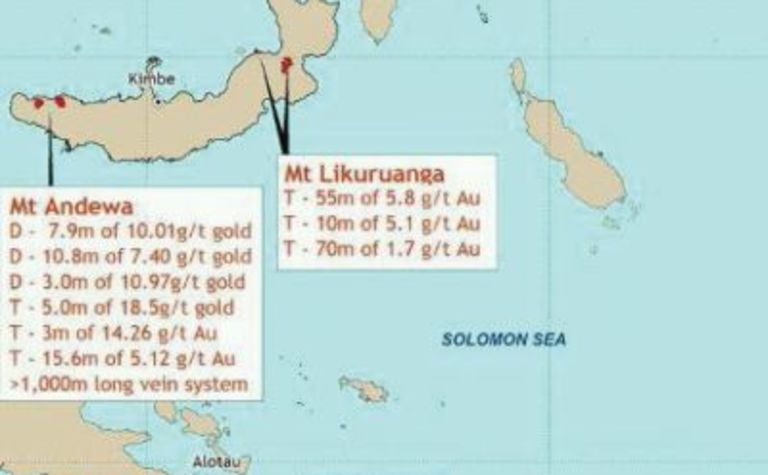 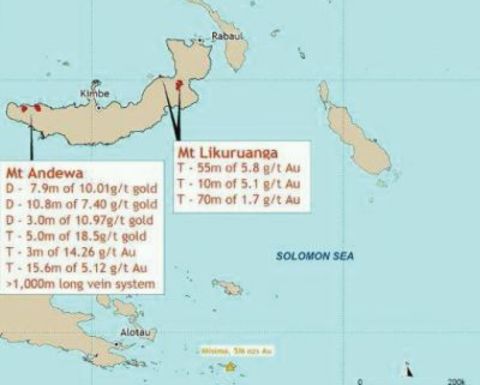 Under the terms of the JV at Leonard Shultz, Ok Tedi is required to spend $US12 million ($A11.93 million) over six years to earn 58% on the exploration licence, then carry Frontier to completion of a bankable feasibility study.

Similar terms are offered at Likuruanga, with Ok Tedi to earn 80.1% for the same outlay.

Ok Tedi will also garner pro-rata repayments from Frontier from 50% of future metal sales from the two exploration licences.

The JV will drill a total of 5000 metres at Likuruanga from late April and a total of 3000m at Leonard Shultz in October.

Meanwhile, the results from Ok Tedi's aeromagnetic and radiometric geophysical surveys of the two areas are in, with major anomalous zones found in both areas.

The survey will be enhanced with further geophysical ground data collection to help whittle down targets for the forthcoming drilling program. 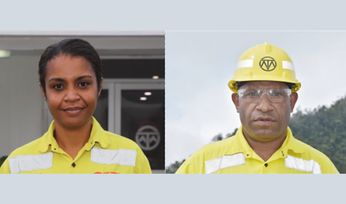 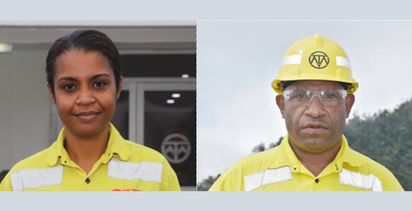