Nautilus gets closer to seafloor mining

DEEP sea explorer Nautilus Minerals posted a $US45 million loss for 2010, but still ended the year with a $165 million cash position as it further advances its flagship Solwara 1 project in PNG’s Bismarck Sea. 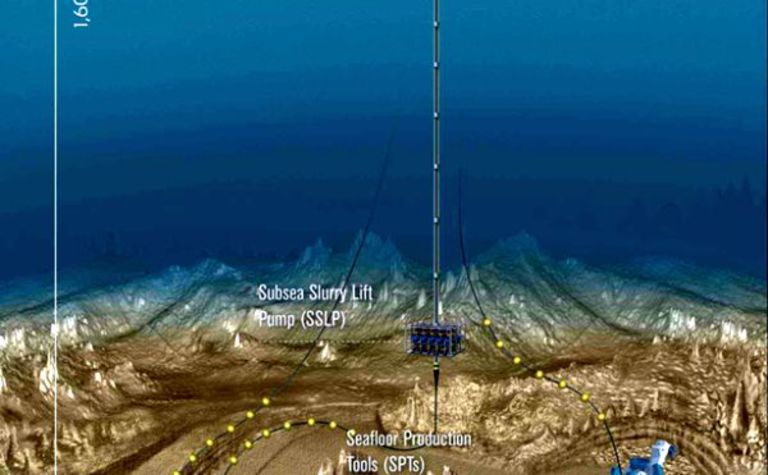 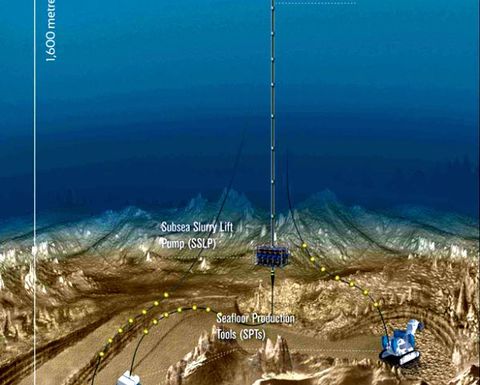 In January the PNG government awarded Nautilus the country's first ever mining licence for extraction from the seafloor, at depths of about 1600m underwater.

The 20-year licence also covers an area of 52 square kilometres, which surrounds the Solwara 1 project, while other Solwara copper-gold deposits have already been identified.

This month the PNG government further confirmed its intention to become a 30% joint venture partner in the Solwara 1 project, which will help the Toronto-listed company alleviate some of the upcoming development costs.

"Nautilus made excellent progress in 2010, the most significant milestone being the grant of the Mining Lease early in the new year," Nautilus president and chief executive officer Stephen Rogers said.

"We are now finalising an agreement with a potential joint venture partner, and our exploration drilling campaign has produced encouraging results. We look forward to further significant advancements in the project during the remainder of 2011."

Once a final investment decision is made on the project, first ore is expected in about 30 months.

The Solwara-1 project is targeting production of the high grade copper-gold ore at a rate of 1.2 million tonnes per annum, but could further ramp up to 1.8Mtpa of dewatered ore for delivery to the Rabual port.

For work on Solwara 1 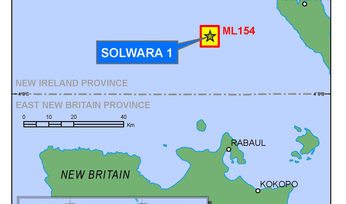 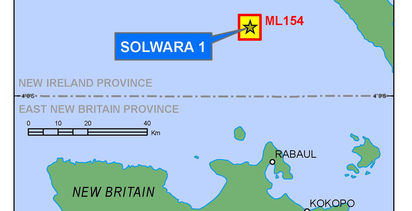