MACQUARIE Private Wealth has maintained an outperform rating for Oil Search despite the news of a 21% budget blowout for the ExxonMobil-led PNG LNG project. 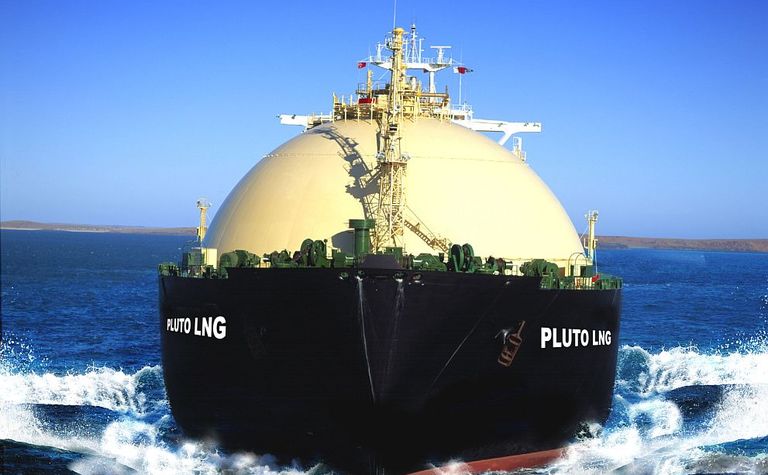 While Exxon mainly blamed the rising kina currency for the new $US19 billion price tag, which is up 21% from the last blowout and 27% from the original $15 billion capital expenditure estimate, the investment bank provided an update on the challenging Komo Airfield site.

A development which will have a longer runway than Jacksons International Airport in Port Moresby and the width to land Antonov AN-124 cargo aircraft, completion of the airstrip will improve project logistics but it has long been impacted by periods of wet weather.

"With the downstream continuing to track well, it appears recovering lost time on the Komo airstrip has come at considerable cost," MPW said in its report on Oil Search.

"What's more, we understand that poor recent weather means that the first Antonov load is now not expected until February next year (some 6 months later than original plans).

"This slippage has drawn out construction of the Hides gas plant and in so doing prolonged local currency exposure (which was the largest single driver of the revised budget)."

The Antonov-related delay also made MPW push back its guess of the project start-up to the December quarter of 2014.

Exxon just says first production will be achieved in 2014 although the first estimate of several years ago assumed a late 2013, early 2014 timeframe.

MPW observed that Oil Search was comfortably funded to meet the extra project financing costs but said few LNG projects delivered 27% over budget did not encounter at least some schedule pressures.

"However, the fact remains that PNG LNG is now over-budget by a similar amount to [Woodside's] Pluto.

"The difference, however, is that Pluto was also 15 months late while (so far at least) PNG LNG remains on-track for 2014."

In revealing the upgraded capex, Exxon said the LNG capacity had increased 5% to 6.9 million tonnes per annum for the existing two-train scope.

The PNG government is due to release its budget next week, which could provide more insight into how it could fund its share of the extra costs for the PNG LNG project.

Cost estimates for a third train to presumably increase capacity to at least 9.9Mtpa remain unknown.

MPW has set a 12-month price target of $9 for Oil Search shares based on a discounted cashflow methodology, which compares to the closing price of $6.99 yesterday.