Newmont to start drilling in PNG

GOLD giant Newmont Mining will start drilling in Papua New Guinea in the current quarter after setting up an exploration camp in the country.

Newmont has an extensive landholding of more than 5000 square kilometres.

The company has identified 10 targets for drilling.

Simon added that its Solomon Islands tenements were at the same stage, with drilling set to begin shortly.

'Not a least-cost option for the future' 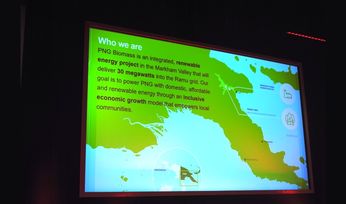 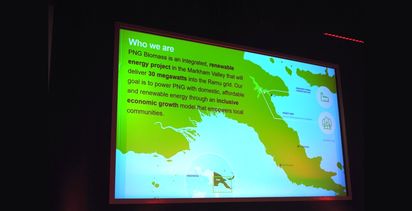