Steady as she goes in Port Moresby, wild times in Toronto

IT was a quiet week on the Port Moresby Stock Exchange, while it was mostly negative for PNG stocks on the Australian Securities Exchange, but stocks on the Toronto Exchange caught the eye.

There were heavy swings on the TSX, with Nautilus Minerals leading the way, up 22.26% to finish last night's trading at $C3.24 on the back of news of a joint venture agreement signed with German company Harren and Partner to supply a production support vessel at Solwara-1.

However, on the other end of the scale, Vangold Resources wiped off 13.89% to finish at C16c.

The negative sentiment continued in Australia, with most PNG stocks on our ASX watchlist down, however Coppermoly bucked the trend to post the only double-digit gain of the week, up to 14c after a 12% swing.

InterOil lost 11.09% on the New York Stock Exchange, while Triple Plate Junction and Regency Mines both had good weeks in London, finishing up 7.31% and 6.59% respectively on the London Stock Exchange.

It was a sedate week of trading on the POMSOX, with Marengo Mining the only stock to come out ahead, finishing up 1.32% at 0.77 kina.

The only other stock on our watchlist to move either way was New Britain Palm Oil, which lost 3.23% after its 1 kina gain last week.

It was a mostly negative week for metals, with overnight copper losing $US466.25 per tonne to finish last night's trade on the London Metal Exchange at $9389.25/t. 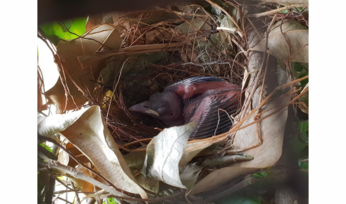 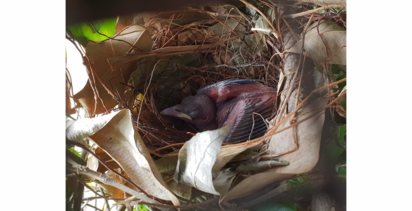