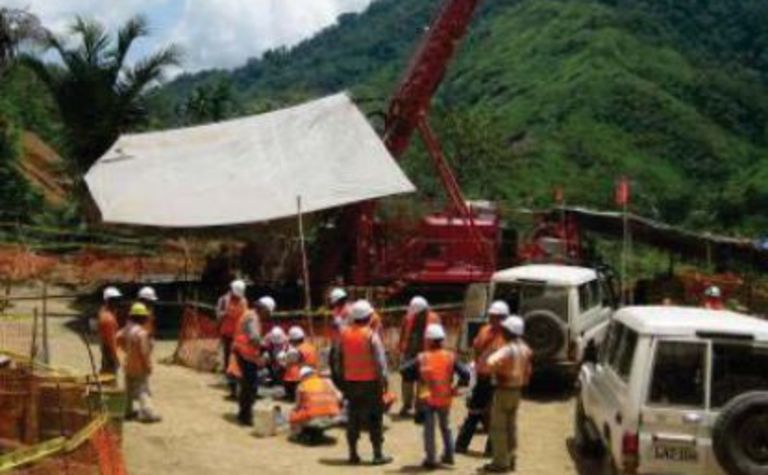 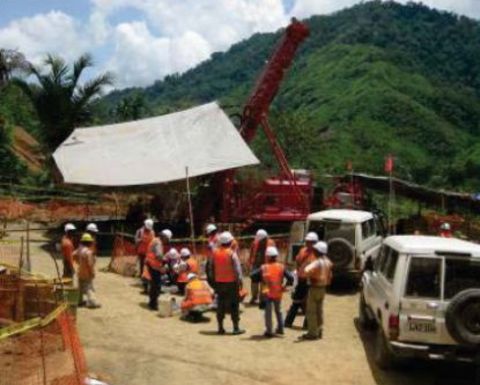 Even though the mine is in a prefeasibility phase, Briggs is confident of the project's prospects.

"Even at this early stage, we can confidently say that Wafi-Golpu is going to be a mine. There's no doubt about it," he told Mining Weekly Online

Wafi-Golpu is set to follow Harmony's Hidden Valley PNG copper-gold mine, which came into production in September.

Like Hidden Valley, Wafi-Golpu is a joint venture with Newcrest.

The total funding cost of Wafi-Golpu is expected to top the $3 billion mark, linked to mining taking place at a rate of 20 million tons per year.

The company expects the total cost of mining to be about $25 per tonne against expected revenue of $100/t to $300/t, leading to Harmony's assertion that it could sell a third of the copper forward to provide between $500 million and $1 billion in project funding.

The company added it would explore all other avenues before diluting shareholders for capital.

Newcrest recently ramped up the exploration target for Wafi-Golpu to 40 million ounces of gold and 15 million tonnes of copper, up from 30Moz gold and 8Mt copper, as recent drilling increased the extent and grade of mineralisation at the project.

The prefeasibility study is due to be completed before the end of the year. 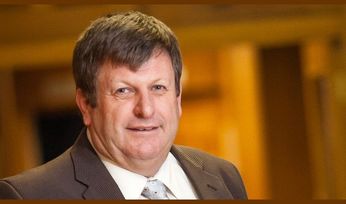 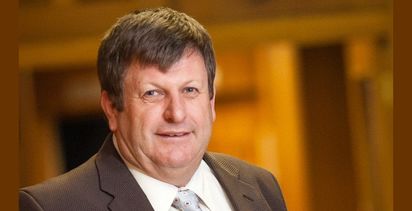