ExxonMobil, which is leading the development of the PNG LNG project, reported nearly $US11 billion of quarterly profits as it rides the rising tide of surging oil prices.

Asia Pacific benchmark Singapore Tapis crude closed at $132.08 a barrel overnight, up slightly more than $2 in a week.

While the rising oil price is great for producers of the fuel, and can also help underpin rising liquefied natural gas prices, painfully high petrol costs around the world can lead to damaging economic events.

This was most significantly observed in the run up of oil prices in the months before the collapse of Lehman Brothers in 2008, leading to what later became dubbed as the global financial crisis.

As the US dollar continues to struggle, gold prices are set to break more records.

US Federal Reserve chairman Ben Bernanke is offering little to change this trend, as he said this week the central bank had no timetable for raising interest rates.

While there were some strong corporate earnings in the US, economic data from the world's biggest economy was weaker than anticipated, triggering falls in copper.

London Metal Exchange cash copper prices were last around $9296 a tonne, almost 4% down for the week.

Standout performers from our watchlists include Gold Anomaly and Goldminex, while Newcrest Mining shares have dipped as it was announced yesterday that its chief Ian Smith sold 125,000 shares on the market last week. 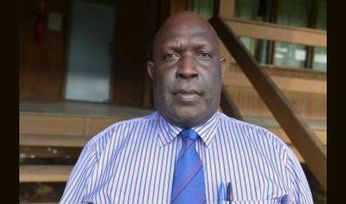