THE PNG government has struck a deal with Koiari landowners who shut down the Rouna II Hydro power station on Tuesday, restoring full power and water supply to Port Moresby overnight. 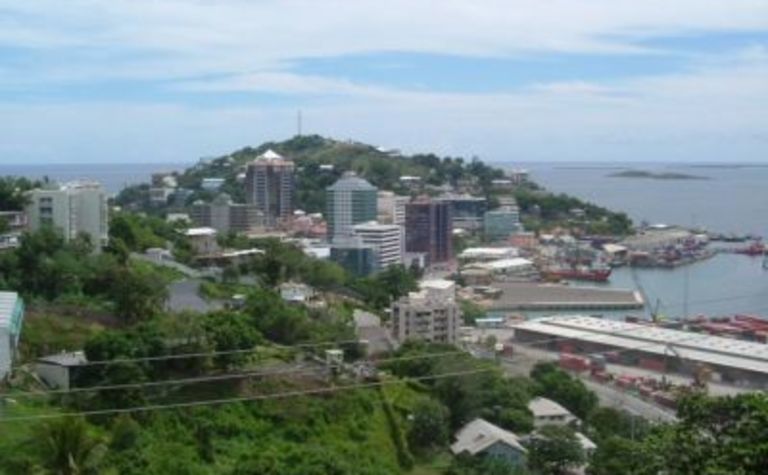 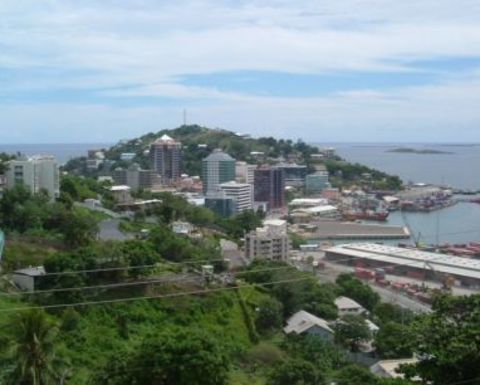 The landowners hail from the river that feeds the Sirinumu dam and the power station, and were angry with the killing of a young Koiari man in the capital city two weeks ago.

Other grievances included their concerns of settlers on their land, and of unfair treatment when considering the value of the river's resources, according to various reports.

The National reported that the landowners agreed to accept K500,000 ($A187,233) instead of the initial K1.5 million demanded, in return for the keys to the power station.

The Post Courier quoted National Capital District Governor Powes Parkop as saying no deal was made with the Koiari people regarding a compensation claim of K1.5 million.

He reportedly added he did not want to set a precedent in paying this claim and police were investigating the matter.

But the governor also said an offer was made to the landowners which would be further taken up with Cabinet ministers, according to this report. 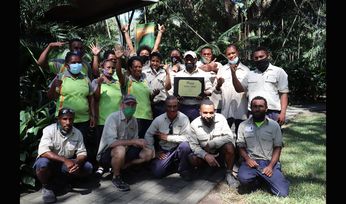 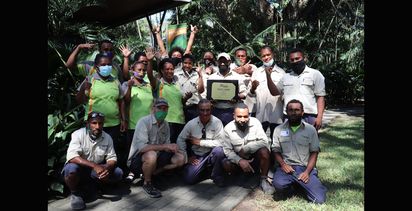