KULA Gold has hit gold mineralisation adjacent to its Kulumadau resource at its Woodlark Island project in Papua New Guinea. 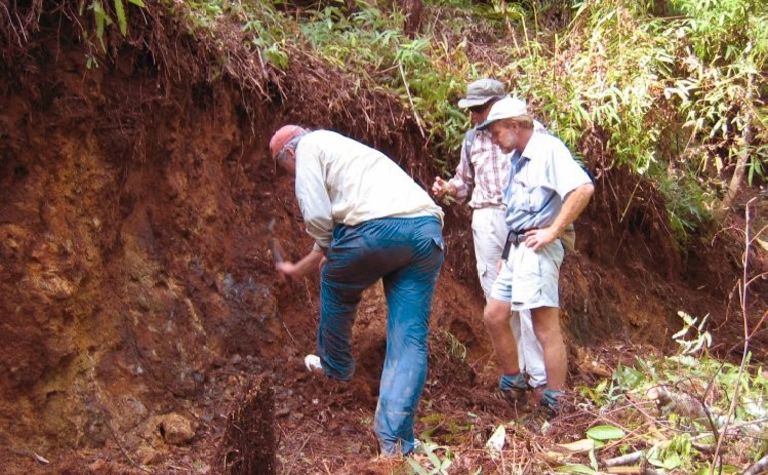 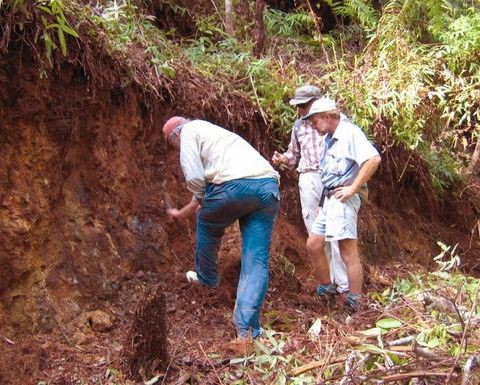 The assay results indicate that a new, previously undiscovered zone may be present under a relatively thin 20-metre limestone cover east of its proposed pit.

The company drilled a sterilisation line of 20 holes designed to sterilise an area for waste dump, but the hydrothermal system at Kulumadau is now known to be much larger than previously thought.

Three out of the first four holes drilled returned positive assays, while the remaining assay results for the remaining holes are pending.

The company said further drilling is planned to immediately determine the orientation and widths of the new zone.

Geotechnical drilling for the definitive feasibility study is continuing on the Woodlark project with assay data undergoing detailed analysis prior to a resource announcement. 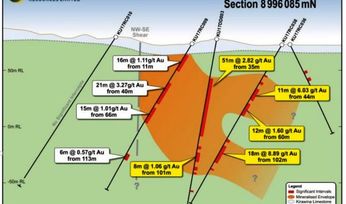 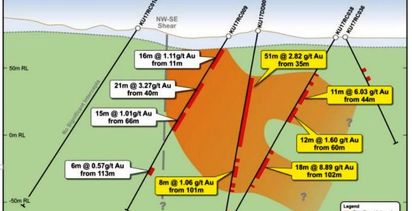