ONLY two stocks from PNG’s 39-strong watchlist managed a gain this week as securities and commodities took a dive.

The worst performers were Regency Mines, LNG Energy and Coppermoly, although Gold Anomaly was able to buck the trend on the Australian Securities Exchange.

It announced on Monday that it hit "outstanding" gold intercepts from drilling at the Nevera prospect within its flagship Crater Mountain gold project.

News of the results saw the company's shares jump as much as A1.9c to an intraday high of 5.7c on Monday with over 396.5 million shares changing hands by day's end.

The price pulled back to 4.3c in early trading today.

The other stock to move forward this week was Kina Asset management on the Port Moresby Exchange.

Regency Mines didn't fare well on the London Exchange, wiping off 18.86%, while PNG-focused Triple Plate Junction was also caught up in the carnage, losing 9.15%.

Nautilus Minerals and LNG Energy lost out on the Toronto Exchange, dropping 14.52% and 19.17% respectively.

While PNG stocks had a horror week, it should be noted that broader indices also lost out, with the All Ordinaries wiping off 0.72% for the week in early trade and the Standard & Poors TSX composite index losing 3.14% since April 29.

Commodities also had a bad time of it, with copper losing $US502.25 per tonne over the week on the London Metal Exchange to finish at $8793.75/t. 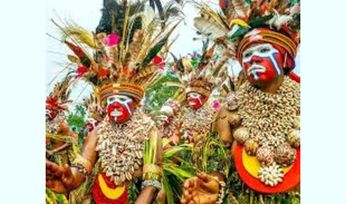 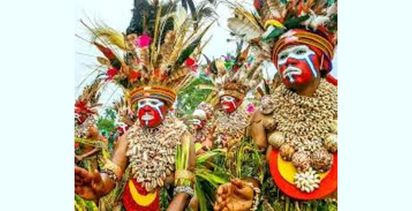