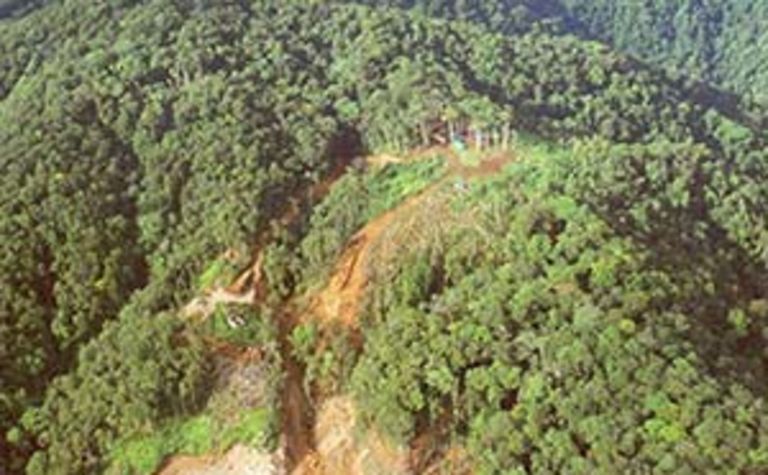 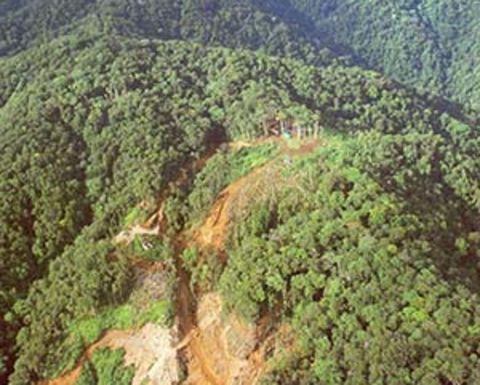 The report, prepared by Mining Associates, identified Sinivit as having the potential to host a major orebody with the main potential being for a sulfide hosted resource below the known Sinivit and Kavursuki zones.

The vein system at Sinivit is present for about 10 kilometres within the exploration and mining leases, with Mining Associates recommending that drilling take place to determine the lateral extent of the mineralisation, especially along strike, initially at wide spacing.

It pointed to the northern extension and the north sulfide zones as being of particular interest.

Mining Associates also said the results of recent 3D IP survey and exploration results at Kavursuki, when taken in conjunction with previous mapping and surface analysis, provide ample justification for a drilling program.

It said the drilling program should provide continued definition of oxide resources at Kavursuki, as the best opportunity for new, near mine oxide material for heap leaching.

The drilling should also test the depth extent of sulfide mineralisation below Sinivit and Kavursuki.

The high sulfidation mineralisation, mainly copper and gold, plus the Magaibe diatreme mineralisation constitute the major unexplored potential for the project.

It also noted that very limited exploration had been carried out on the southern extension of the Sinivit structure.

While it outlined a phase one drilling program, Mining Associates said phases two and three could include the construction of a new oxide recovery plant, definition of sulfide resources at Sinivit and Kavursuki and a feasibility study to determine the economics of a plant to extract metals from the sulfide mineralisation.

The recommendations and work plan are currently being considered by the New Guinea Gold board of directors and management.

Immigration now in charge of one-stop-shop 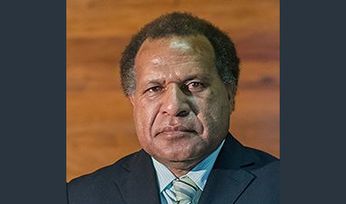 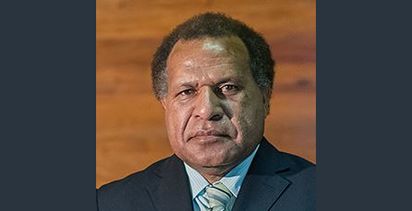