GOLD Anomaly has raised $3.6 million which will help fund an accelerated drilling program at Crater Mountain, after positive results from recent drilling.

"The upside of the project is tremendous, given that we have just started exploring the area and have currently drill tested less than 10 per cent of the anomalous gold zone at the Nevera prospect, which accounts for less than four per cent of the entire Crater Mountain tenement," Macnab said.

The placement has enticed a number of new institutional shareholders to Gold Anomaly's register, with Gold Anomaly executive chairman Greg Starr saying the investment was a vote of confidence for the company.

"We are extremely pleased with the response from institutional and high net worth investors to the Capital Raising, which we believe demonstrates strong support for our corporate strategy," Starr said.

Gold Anomaly has completed a total of five holes on the project's Nevera prospect, and is planning a further 10,000m of drilling by the end of the year.

The company is currently waiting on results for three of the five holes.

Cash used for mine restart, exploration 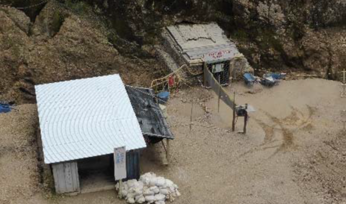 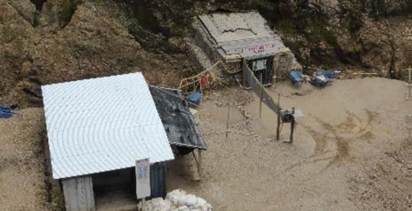