Losses, but not as bad as last week

ALTHOUGH stocks on our watchlist had a bad week, it was a slight improvement on last week’s horror showing.

There were heavy losses on the Toronto Stock Exchange for Madison Minerals and LNG Energy, which lost 11.54% and 16.67% respectively over the week against broader losses for the TSX.

However, Marengo Mining managed to buck the trend, posting a gain of 3.33% for the week, and New Guinea Gold managed to break even.

The worst offenders on the Australian Securities Exchange were Highlands Pacific and MIL Resources, which posted losses of 4.41% and 5.26 respectively.

Gold Anomaly managed to keep the momentum going this week after posting a whopping 13.16% rise last week, cooling to post a 2.33% gain to finish at 4.6c.

It was another quiet week in Port Moresby, with only three stocks on our watchlist moving either way.

Interoil had a good week after posting its quarterly results, gaining 3.18% in New York.

Commodities also had a bad week, but losses softened after last week's bloodbath. 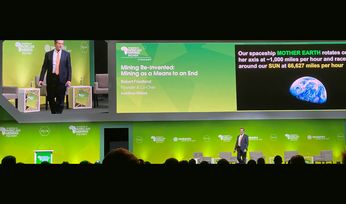 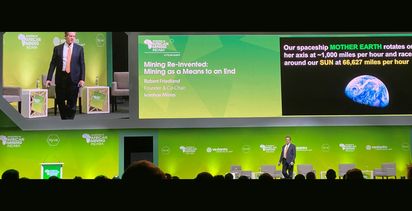