DRILLING at Frontier Resources’ Andewa gold-copper project is now tipped to start in mid-June following a series of delays. 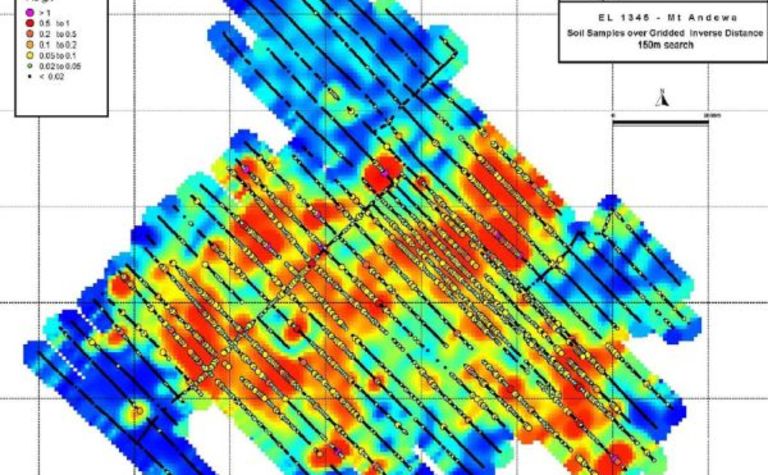 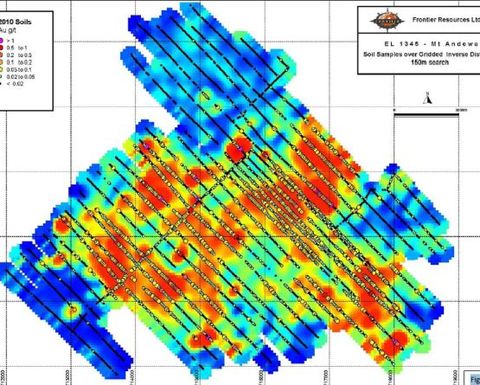 The 10,000 metre drilling program for the project, located in the West New Britain Province of Papua New Guinea, was delayed due to customs clearance of specific drill rods and consumables.

Currently 932m of hand trenching and more than 18 kilometres of soil sampling have been completed on the project.

It has not been explored for more than 26 years. 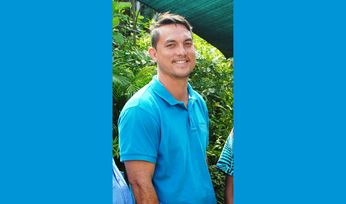 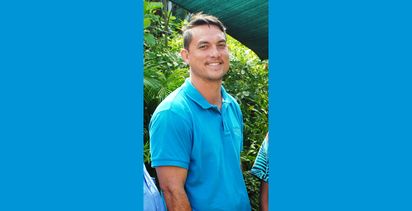