WITH almost 20,000 people employed on its construction and upstream activities in the recent quarter, the PNG LNG project was rocked by two fatal accidents, with one claiming an excavator operator. 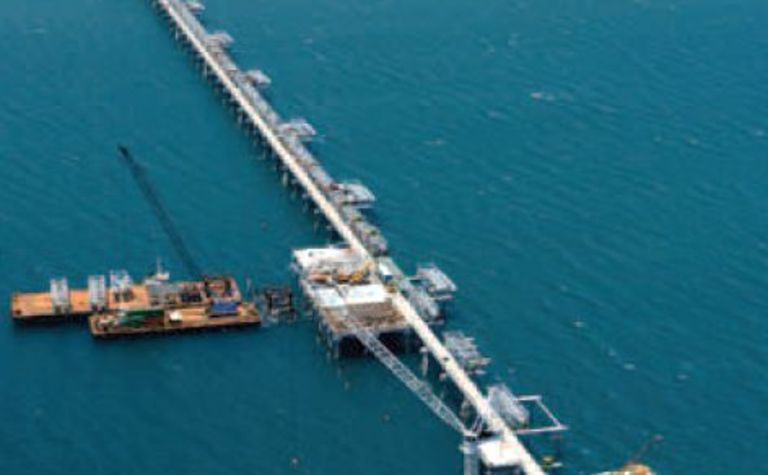 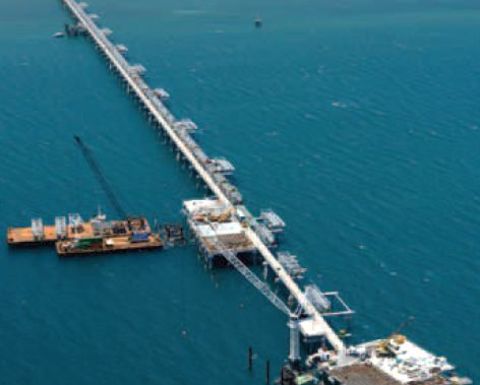 Briefly mentioned in ExxonMobil's environmental and social report, the contractor excavator operator apparently died after he was "engulfed on the pipeline right-of-way by a debris flow".

The other fatal accident was better known, especially as local media were reporting that it claimed the life of a Tamea tribe chief.

PNG LNG project operator Exxon said the incident involved a contract worker who was caught between a winch truck and a material basket at a drilling laydown area of a contractor-managed project site.

A project spokesperson previously told PNGIndustryNews.net that the accident claimed a Hides Gas Development Company-employed Tamea tribesman at a drilling staging yard who was helping to move equipment at the time.

Exxon said mitigation measures were implemented after it investigated the accidents, which followed a period of no lost time incidents between March and August.

"Key learnings from both incidents are being shared across the project," Exxon said.

"The project's focus continues to be addressing risk tolerance elements such as hazard recognition, perception of consequences and risk acceptance."

The level of work continued to ramp up during the quarter with 19,598 people employed - up by about 2000 from the previous quarter.

But the project also delivered 949 courses to PNG nationals in the September quarter and has trained more than 10,000 of them through more than 6000 courses to date.

Key project development milestones included the completion of all 120 pipe rack modules for the 2.4km LNG jetty and finishing all 260 heavy lifts at the LNG plant site (some of more than 540 tonnes).

Earthworks for the Hides gas conditioning plant were also completed while the first asphalt for the nearby Komo Airfield runway was laid down.

"The significant progress and completion of major construction activities on the PNG LNG project is helping to ensure the project remains on track to deliver the first LNG shipments in 2014," PNG LNG project executive Decie Autin said. 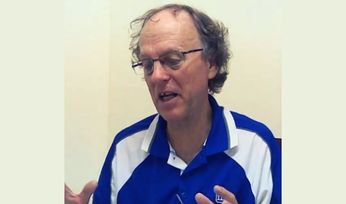 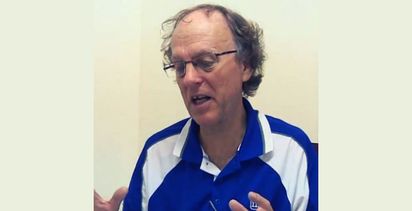