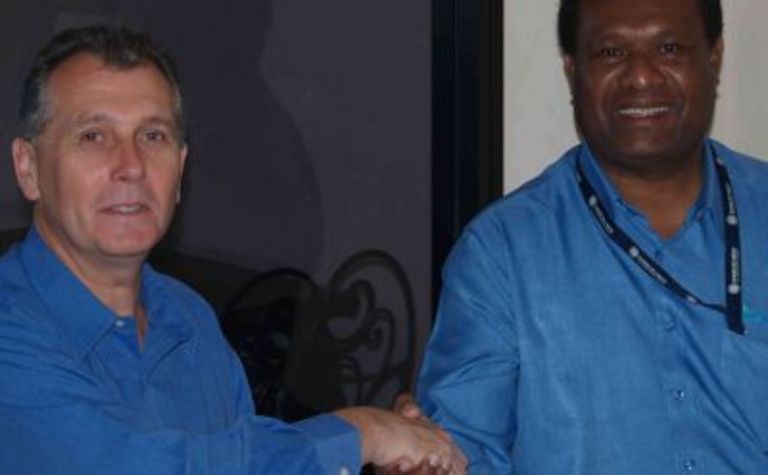 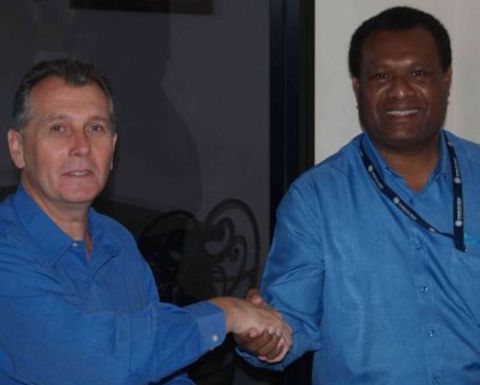 Taureka has had previous careers at Bank South Pacific and managing the PNG state-owned Post and Telecommunications Corporation.

He was most recently in charge of Chevron's geothermal power division, before which he was president of Chevron's China Energy Company.

Kamit is nominated for election at the board of directors.

Vinson is not only the EVP of Corporate Development and Government Relations but is a director of InterOil.

He is also the brother-in-law of InterOil founder Phil Mulacek, who remains on the board but recently resigned as chief executive officer.

Last week ExxonMobil started a 60-day exclusive period of negotiations over buying a stake of InterOil's Elk-Antelope discoveries in PNG.

The supermajor wants to use Gulf province gas to help expand the PNG LNG project which is on track for first exports in 2014.

Segal to remain until successor is found 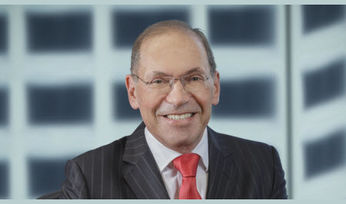 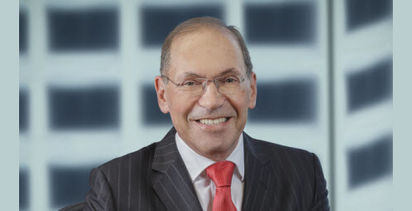 McNeil to retire from NGG