THE job is to move a large bulky object into place. The trouble is there are no roads and the terrain is best described as impassable. Enter the Air-crane. 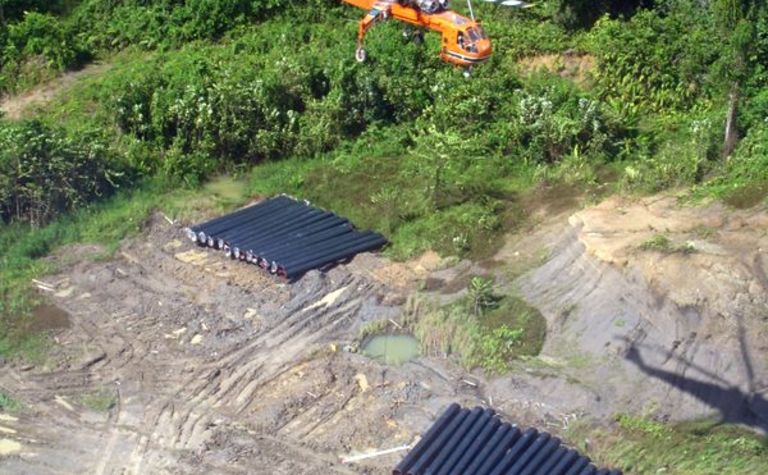 Sydneysiders - particularly those who live in bushfire prone areas - would no doubt be familiar with the Erickson Air-crane.

After all, "Elvis" has played a key part in saving many a home from bushfires.

One of the benefits these aircraft bring to the firefighting arena is their ability to draw water from just about any source. Rivers, dams and even swimming pools can be a water source.

So too would those who happened to catch the early 2000s movie Swordfish. The Air-crane took part in the "bus lift" scene towards the end of the film.

Despite their lifesaving and film starring roles, the Air-cranes are carving a niche for themselves in industries where terrain is a problem.

Or perhaps it is matters of environmental impact that a company is trying to assuage. With companies increasingly trying to secure their social licence to operate, being able to avoid cutting a road through pristine forest could be in their favour.

There are two models of Air-crane, the S64-E and the S64-F, with the F being the larger of the two. The Elvis firefighting unit that has been used in Australia is an F model.

They can lift up to 9 and 11 tonnes respectively. The S-64E has a maximum range of 453 kilometres while the S-64F can travel 444km before having to refuel.

More importantly, however, these aircraft can position their loads extremely precisely.

They have been used, for example, to put a flare tip in place - not an easy undertaking by any means.

This precision comes from the fact that the cranes come with a "loadmaster" position. The person in this position has some slight control of the aircraft's positioning. They are able to make the fine adjustments necessary to put the load exactly where it needs to go.

Erickson Air-crane business operations manager Tim Stinson said a load could be placed "within centimetres" of the target.

"The fact we can put a flare tip in place gives you an idea of the tolerances," he said.

Stinson said the company was keen to break into the Papua New Guinean market.

It has dealt with similar terrain in Peru.

Indeed, the Air-crane - in this instance the client opted for an F model - was chosen for environmental concerns.

It was not so much the vegetation the Peruvian government was worried about disturbing, but rather a native tribe that has had little contact with the outside world.

The concern was that, had a road been cut through to the site, this tribe could have been affected by the passing traffic.

"In Peru about 97% of their work is through the air," Stinson said.

The company also has developed a vacuum lift system that it has applied to moving various pieces of equipment, including sections of pipeline.

The benefit of this system is safety. It removes the need for a rigger to help fit lifting apparatus around whatever has to be moved.

All that is needed is for the helicopter to hover over its load. The vacuum system is deployed and simply sticks to whatever has to be shifted. It is strong enough to hold the load for the duration of the flight.

The Air-crane has been giving good service on a job for Petronas, shifting lengths of pipeline. Those pipeline pieces weigh in at more than 5.4t.

Stinson said one of the benefits the Air-crane had was its ability to fly up and fly down quickly. 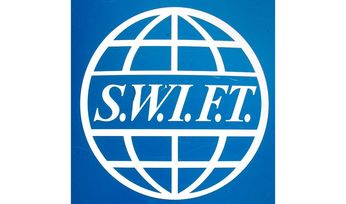 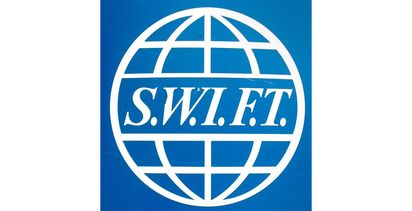