Eaglewood on a roll

EAGLEWOOD Energy will receive a new petroleum retention licence containing its Ubuntu gas and condensate discovery made in the forelands of Papua New Guinea’s Western province earlier this year. 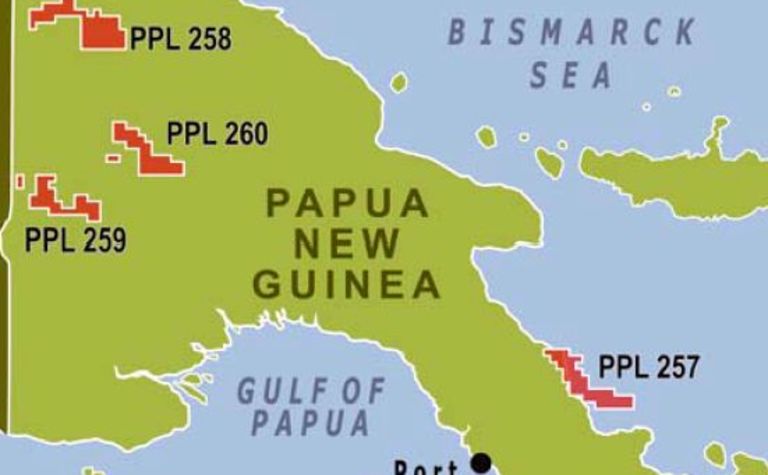 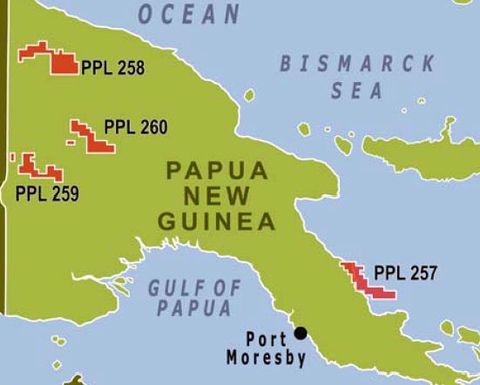 The PNG government's department of petroleum and energy has offered Eaglewood PRL 28 on the two blocks containing this discovery within Eaglewood's petroleum prospecting licence 259.

To be awarded for five years, the new PRL will be located next door to PRL 21 - which is shared between Horizon Oil, Talisman Energy and Kina Petroleum.

"The information from these wells, along with the seismic we are currently acquiring over the Ubuntu discovery, will help us better determine the size of the discovery and the best way to develop PRL 28," Eaglewood chief executive officer Brad Hurtubise said.

In more good news, the DPE has also offered a five-year extension to Eaglewood for its wholly owned PPL 257 located offshore in the Cape Vogel Basin of northeast PNG.

Hurtubise said both DPE offers were accepted and estimated that PRL28 and the extension of PPL 257 will be granted before year-end.

In the case of PPL 257, he said the extension would allow Eaglewood to advance farm-out efforts on that licence.

On the plans for PRL 28, Eaglewood aims to undertake technical studies for the first two years and either conduct a well test or drill an appraisal or development well in the third or fourth year (2014 or 2015).

The Toronto-listed explorer made its Ubuntu discovery in PPL 259 in February, which contains at least 10 metres of net gas-bearing Elevala sandstone. 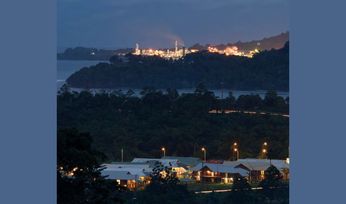 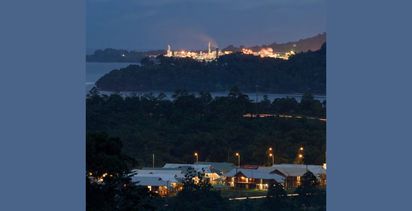