How to Get Expelled From School 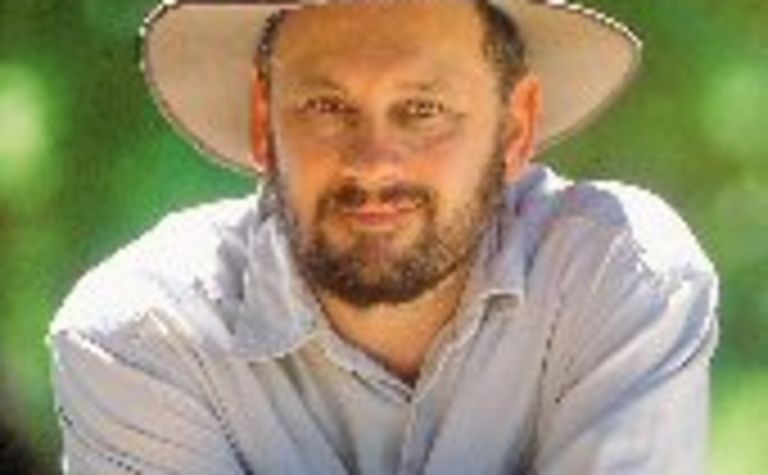 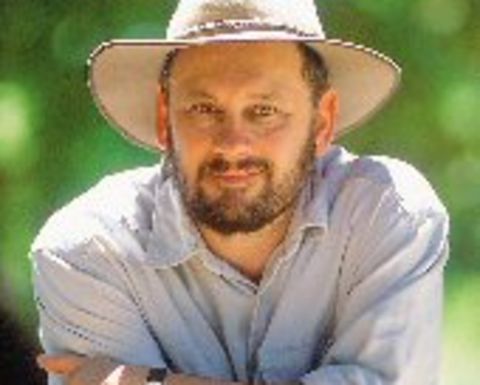 The views expressed herein are solely those of the writer of Strictly Boardroom, and as such may not reflect the views of any organisation, past, present or future with whom the writer has had, currently has or may in future have, any affiliation.

I feel a touch of shame in penning such a disclaimer. Why? The disclaimer is of itself a classic illustration as to what should not be required when discussing scientific hypotheses and naturally occurring phenomena. Nevertheless - with the politically-correct disclaimer now out of the way - let's get down to the science.

Your scribe this week received his copy (actually I bought two copies) of Professor Ian Plimer's "How to Get Expelled From School - A Guide to Climate Change for pupils, parents and punters". Perhaps fittingly to the title, your scribe then wagged off school for a couple of days to read it through, which at just 243 pages is doable. Readers may remember Ian's last bestseller, Heaven and Earth - Global Warming, The Missing Science, which ran well beyond a two-day read to over 500 pages.

The content of ‘Expelled' is a short form version of Heaven and Earth but with a lighter touch , allowing the reader, for example, to get through content such as A Short History of Planet Earth in just 15 pages (p. 44-58). The short form, lighter, chatty style of the volume allows Plimer to communicate with a far broader audience than for Heaven and Earth. Further, the journalistic style also allows Plimer to fire off some anecdotal pot shots at his detractors and opponents, with several barbs carrying the potency of Exocet Missiles. The context here is important. Plimer has been personally criticised by many climate "experts" who are far less credentialed to comment upon earth processes than Australia's best known geologist. His barbs in this light are forgivable and do serve at the least to illustrate many a hypocrisy within the ranks of "consensus" climate science and "scientists".

Why is this book needed? The public are confused on climate change. The general public are not, in general, scientists - with very few, for example, holding a geology degree.

Enter Plimer, who with 120 scientific papers and numerous awards to his credit is no scientific lightweight, although he takes pains to point out that many of the contributors to the consensus IPCC volumes on climate change are far less qualified.

The book is a gem. Complex phenomena are explained in readable form in just a few pages. Furthermore, Plimer is honest enough to advise his readers of those areas where further science (many decades in some cases) will be required to even start to comprehend some of the nuances of our planet's ever-changing climate. What he does do successfully however is to debunk the hypothesis that carbon dioxide levels and global temperatures are correlated through reference to the historical and geological record, and therefore there can be no causation.

The 101 questions "to ask your teachers" at the end of the book are inspired. The questions (actually more the answers) serve as a handy reference not just for the school kids of the book's title, but also for their parents and teachers too.

Australia is in the debt of Plimer for his efforts to communicate the geology of climate change to the broadest audience possible. Our country owes Plimer at least the stipend that it pays the government's climate change commissioner Tim Flannery each year. Flannery pockets $180,000 per annum for his part time role as a government advocate. Plimer deserves far more for putting the record straight.

To close, I discovered recently that Professor Plimer has donated all the royalties from Heaven and Earth to charity, and my understanding is that he will do the same with the royalties from ‘Expelled'. With those combined royalties set to exceed $500,000, Plimer stands out amongst climate commentators as a rare giver. As Plimer points out at some length in the book, he considers most climate change researchers to be "takers".

This short review does no justice to the book. Buy it. Indeed, buy more than one because the chances are that you will want to keep one copy for yourself and pass another along - perhaps to your local school library.

Allan Trench is an affiliate to a number of organisations - both private and public (allan.trench@hotmail.com). He is not a climate change "denier" - considering the factual evidence to be overwhelming that the global climate is constantly changing. 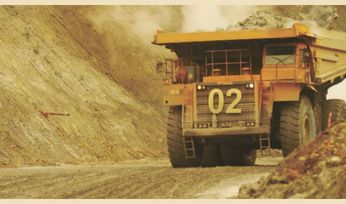 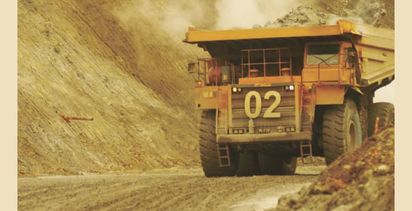