As bad as Zimbabwe: corruption index

PAPUA New Guinea has been ranked 154th out of 183 countries in Transparency International’s Corruption Perception Index – placing it on equal standing with long-troubled Zimbabwe. 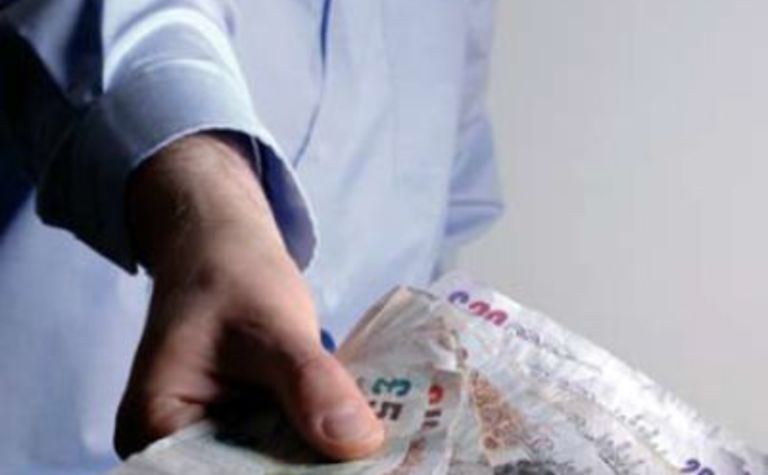 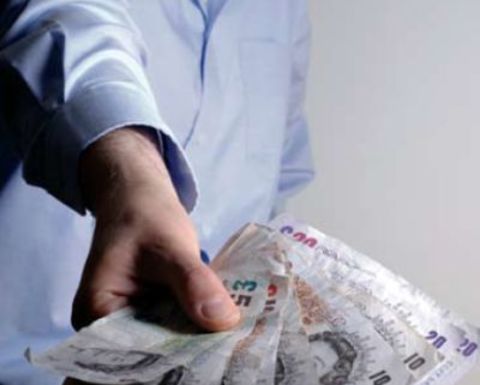 With a score of 2.2, PNG was perceived as more corrupt than the Solomon Islands which was rated with a more respectable 2.7 out of 10 - just ahead of resources-rich Philippines which scored 2.6.

While Fiji was not assessed in the corruption index, PNG was otherwise a standout poor performer for the Asia Pacific region.

The major mining nation of South Africa scored 4.1, the US notched up 7.1, China received 3.6 while Russia only got 2.4 points.

Inflation-ravaged Zimbabwe matched PNG's corruption index score of 2.2, along with Laos, Congo Republic, Paraguay and Kenya. But all those nations were perceived as better than war-torn Libya (2.0), Iraq (1.8), Sudan (1.6) and Afghanistan (1.5).

Somalia and North Korea were rated as the most corrupt countries with a score of 1 out of 10. 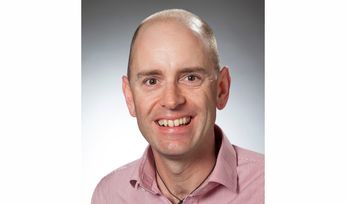 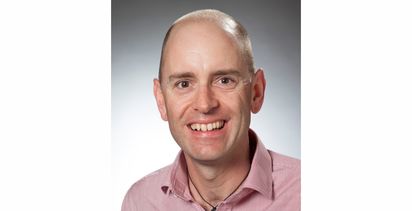 EPC costs through the roof