Staying safe in a high-risk environment

AN expatriate on her way from Jacksons International Airport to a hotel in Port Moresby was car-jacked by seven armed men and abducted.By International SOS 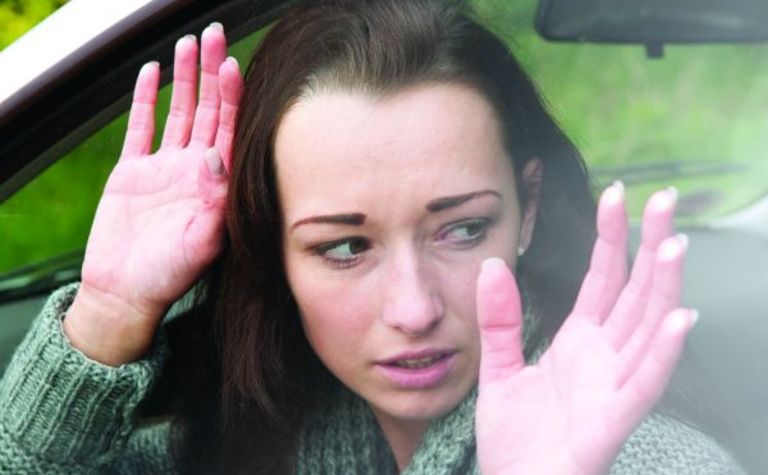 The offenders were armed with homemade shotguns and a knife, which one of the men held against the woman's throat. The offenders drove the victim in her vehicle to a nearby but remote location, where she was held captive for about two hours and repeatedly raped. The victim managed to break free and escape and two other women she came across contacted police. The police quickly arrived and took the woman to a medical facility.

In another incident, three expatriates had just left their residential compound when the immobiliser in their vehicle malfunctioned, turning off the engine and unlocking all the doors.

A nearby group of up to 30 men saw this occur and rushed toward the vehicle and opened the doors.

It was reported that up to eight of the offenders entered the car with the victims and proceeded to punch, kick and stab the male driver, inflicting serious injuries.

The two female victims, one in the passenger seat and one in the back seat, were also set upon. They were punched and sexually assaulted by the men.

These cases are a grim reminder of the high levels of serious crime that regularly occurs throughout Papua New Guinea, particularly in the major centres of Port Moresby and Lae.

"The frequency of these types of incidents is actually quite hard to quantify as there are few if any agencies that maintain statistics on these types of attacks. There are also numerous reports of incidents occurring in remote locations that are not making it into the media," International SOS regional security director Simon Francis said.

"From our experience these types of incidents seem to have increased since the last federal election. This may be due to police having limited resources to combat this type of crime or it may indicate the constant improvement in access to information coming from the ground," Francis said.

COMPLY WITH THE ATTACKER'S DEMANDS

Unfortunately, there are no hard and fast rules for responding to these types of attacks. The general advice and first rule is to not resist or antagonise your attacker. Typically attackers are already in a heightened or agitated state so to antagonise them even further could result in serious injury or death.

The attacker/s may also be under the influence of drugs and or alcohol and so attempting to reason with them may also exacerbate the situation.

"Our general advice is to comply with the attacker's demands, hand over any items of value and declare any movements prior to acting so that the attacker knows what you are doing and does not perceive a threat," Francis said.

Tell your attackers in a slow, clear and loud voice, without yelling, that you are about to take out your wallet, while attempting to slowly put some distance between you and the attackers.

If you are seated in a vehicle this equally applies to your movements, such as saying that you are putting the vehicle in park or undoing your seatbelt.

"Carrying a robbery wallet is a good idea. A robbery wallet is an old wallet in which you keep a small amount of cash, an old photo, some useless receipt stubs and an expired credit card that you can quickly hand over to attackers if being robbed.

"When they look inside it looks real enough but you have any valuables hidden somewhere else on your person," Francis said.

Do not attempt to injure the attacker/s particularly in PNG as under the wontok system an injury sustained by one member of the community is recognised as being sustained by the entire wontok (family).

"Many people ask me if they should carry a firearm, and this is typically not recommended. There are a number of reasons for this, such as the firearm being turned against you, so unless you're very familiar with firearms and have regular opportunities to practise firing them I would warn against their use," Francis said.

"In a hold-up or car-jacking situation where there is a female present, personnel should be very careful as there is a real risk of the female companion falling victim to rape," Francis said.

In instances of car-jacking, female occupants should always try to exit the vehicle first so as not to be abducted along with the vehicle. Upon exiting the vehicle, females should make themselves as hard to carry as possible, in some instances curling into a ball has been successful in thwarting abduction.

WHAT SHOULD MANAGEMENT DO?

Management need to understand the various risks faced by their employees, particularly in a demanding operating environment such as PNG, and prepare them accordingly.

A clear message should be broadcast to the company's personnel that the company values life over property.

Training and briefing sessions should be provided to employees on the risks of the environment and how to avoid them.

Training should include recommendations on the display of valuables, carrying cash and how much or how little cash to carry.

"Situational awareness is vital in the PNG context. Your personnel should be given a clear understanding of driving and vehicle related risks, areas prone to hold ups and car-jackings, passenger responsibilities, how to approach intersections and compounds and how to identify the possible signs of an impending attack.

Further, operational protocols should be designed around the above types of risks, such as communication plans and check-in procedures, as part of journey management planning.This includes notifying the base or the office when you are departing, checking in along the route to confirm everything is okay and then notifying of arrival at the destination.

Trips, even short journeys should be planned and it is often on routine trips that personnel let their guard down and are attacked.

Vary your routes and timings and your personnel should be "missed" if not arriving at their intended destination within a specified timeframe so that contact can be quickly made.

If your company vehicles have an immobiliser, arrange to have them removed. They are purely an asset protection device and in high risk environments such as this, only place people in danger.

In PNG a security escort service or support from a trusted person who is conversant with the risks and mitigation measure is a mandatory precaution.

These activities are only a few of the precautions and procedures that should be taken. A company's specific operations and profile would dictate their needs in greater detail.

TIPS TO HANDLE A CAR-JACKING OR ARMED HOLD-UP 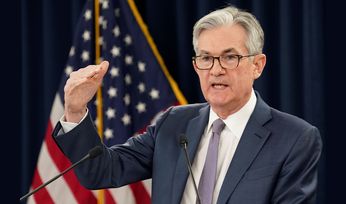