EAGLEWOOD Energy has flagged that its proposed condensate plant may produce a maximum 20,000 barrels per day from its Ubuntu discovery in Papua New Guinea, with first production in 2015. 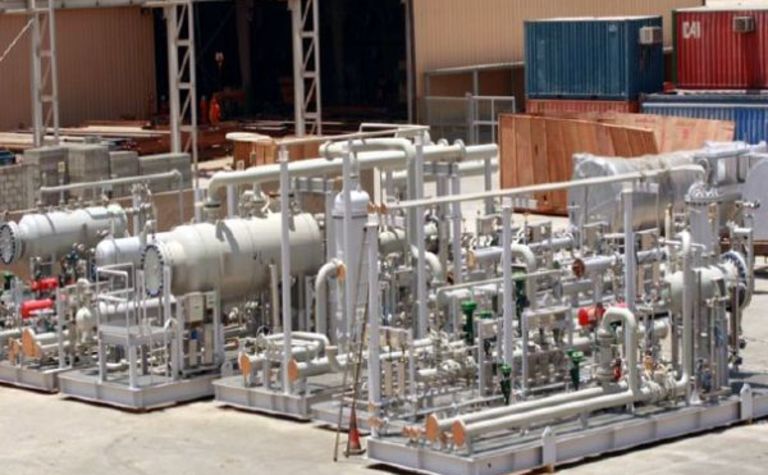 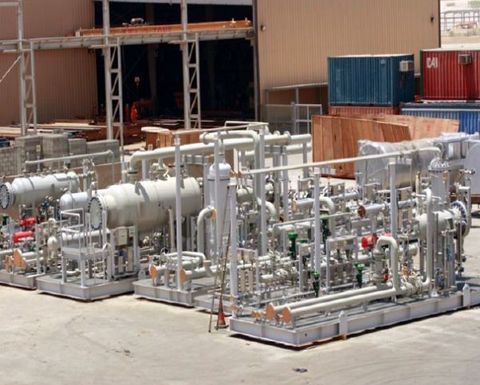 Detailed in a presentation this week, the Toronto-listed explorer has already applied to the government for a Petroleum Prospecting Facility and a gas condensate pipeline licence.

Estimated to cost $US115 million and to be constructed in Dubai, Eaglewood said the condensate plant would consist of two trains capable of processing 150 million cubic feet of gas per day to produce a maximum of 15,000-20,000 bpd condensate.

Along with a 70km pipeline and associated facilities, the total price tag is estimated to be $US160 million with financing expected from Swiss commodity trader Trafigura.

The explorer wants its production infrastructure to be multi-user and open access, to allow for any future discoveries in this exciting part of Western province to be able to use it on fair terms.

Eaglewood is also trying to serve up a commercialisation route for the PRL21 fields its does not have a stake in.

"Eaglewood has requested the facilities and pipeline be declared strategic [by the government] to allow access for the PRL 21 Elevala and Ketu discoveries and any further discoveries in this highly prospective area," the explorer said.

However, the PRL21 joint venture is already working on a solution similar to the $300 million Stanley condensate project led by Talisman Energy and Horizon Oil in the region's PRL4.

Over to its licence PPL 259, which contains part of the Stanley field, Eaglewood said a drilling target decision would be made in the next few months and displayed the four prime prospects on a presentation slide. 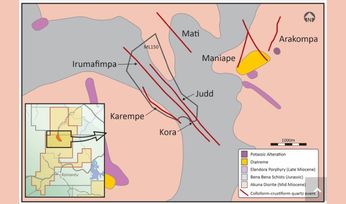 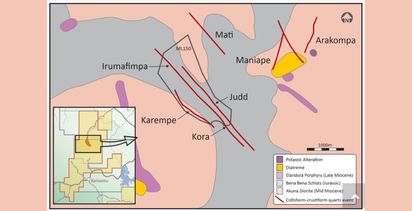