A CONCEPT for an LNG bunker barge has been developed by NLI Solutions. 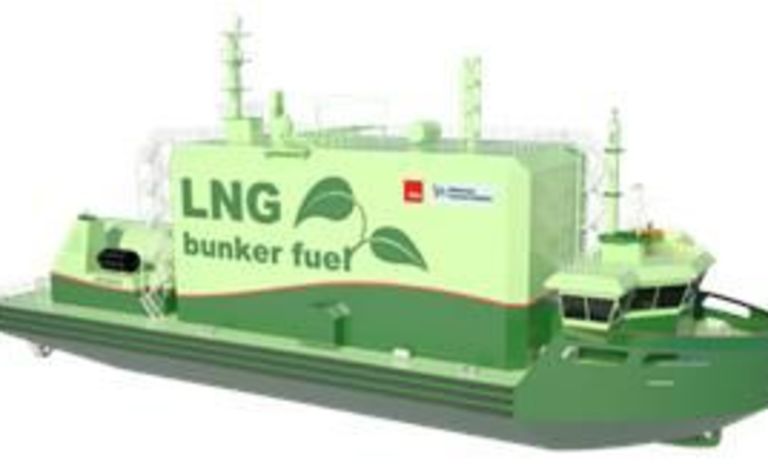 The bunker barge idea is sometimes described as the "missing link" in prospective LNG bunkering plans.

The concept has been further developed in a design study together with Rolls-Royce's marine division and Wilhelmsen Technical Solutions.

LNG is among the cleanest and most cost-efficient options for low-emission shipping.

Interest in LNG as a marine fuel is rapidly increasing.

However, one limiting factor is practical availability of LNG bunker facilities.

To answer this problem NLI has developed its HighTechBarge concept, which will have a NLI prismatic steel tank with a 4000cu.m capacity. The tank will be fitted with an insulation system to minimise the amount of boil-off gas.

The HTB's onboard power and propulsion will be fed by a gas engine. It will have a large pressure tank on the aft deck for boil off gas handling and gas delivery to the engine.

Since liquefaction equipment is expensive, takes a lot of space and is inefficient for small uses such as this, excess boil-off gas can be delivered to an onshore gas grid if needed.

The barge can also drive electric power to an onshore electric grid when not in bunkering operations.

The vessel will be equipped with podded propulsion systems similar to those used in offshore support vessels, as well as early threat detection electronics. 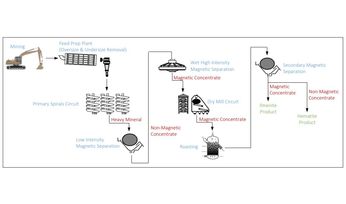 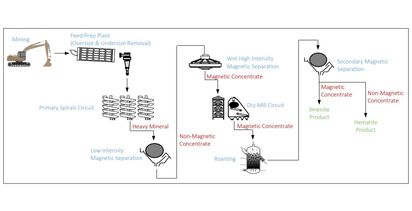