THE Mananda-6 well in Papua New Guinea has been a surprise packet for Oil Search so far, while it aims to spud an appraisal well into its impressive Taza field discovery in Iraq later this year. 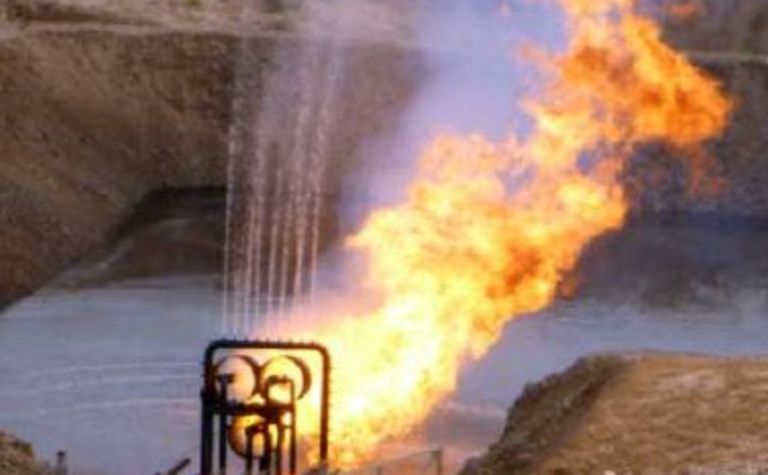 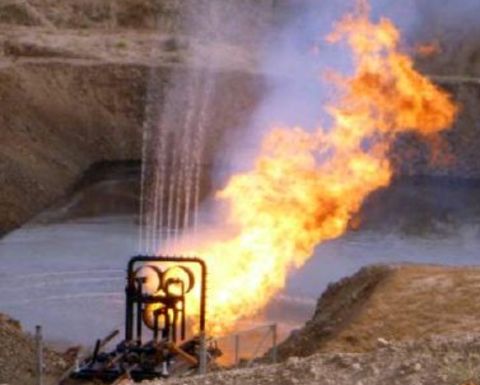 The well had a pre-drill estimate of hosting 30 million barrels of oil. An Oil Search spokesperson told PNGIndustryNews.net that the results so far were less than prognosis, but the well also unexpectedly found oil in the Digimu sandstone.

The Mananda-5 discovery well did not hit any oil in this target - meaning the latest results were an unanticipated mix of good and bad news at this stage.

Over to the Kurdistan region of Iraq, The second sidetrack of the Taza 1 well recently flowed 800 barrels a day of light crude oil.

More flow testing is taking place for what could be a very large structure.

"We haven't changed our original expectations that the field could be anywhere between 250-500 million barrels, so it's pretty big," the spokesperson told PNGIndustryNews.net

Subject to joint venture approvals and finalising the rig, the Taza 2 appraisal well is tentatively planned to start at the end of 2013.

The spokesman said appraisal drilling could encompass up to four wells.

Oil Search has a 60% stake in the Taza licence and is not looking for more partners.

"At the moment we are pretty comfortable with our equity position," the spokesperson said.

Richards leaves Geopacific Resources, hunt is now on for a new CEO 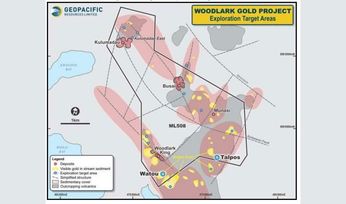 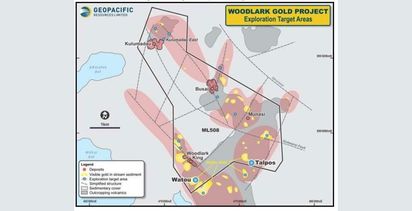