INDONESIAN LNG giant Pertamina has signed a memorandum of understanding with the National Petroleum Company of Papua New Guinea (NPCP), with both state-owned companies aiming to collaborate over hydrocarbon opportunities along their national borders. 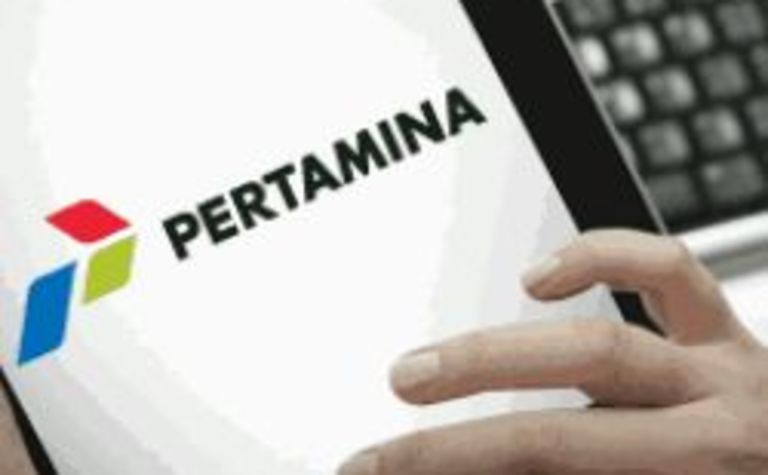 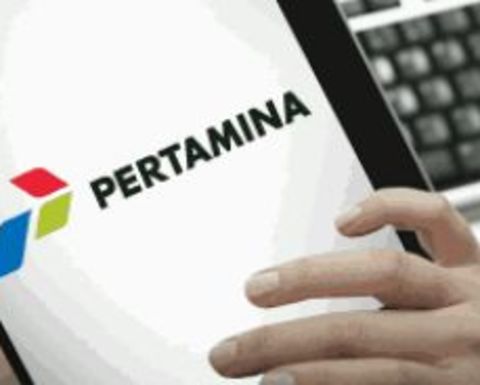 In its statement on Tuesday, Pertamina said the MOU was a continuation over the matters raised by the previous PNG delegation to Indonesia in May.

According to Indonesian press at that time, those talks centred on participation between the two countries in exploring potential oil and gas in the border areas of Indonesia's Papua province and western PNG.

Pertamina flagged that a joint study was planned to seek oil and gas opportunities together in Indonesia, PNG and "other" countries.

According to the Post Courier, Pertamina's director of investment planning and risk management said the MOU would give it access to seismic data from PNG.

As part of the exchange, Pertamina will reportedly help NPCP learn about the operation and development of LNG projects.

"Indonesia has over 30 years of experience in the operation of LNG plants," NPCP chairman Frank Kramer reportedly said.

The Indonesian visit by PNG Prime Minister Peter O'Neill this week comes after an industry source told PNGIndustryNews.net in May that Pertamina had made a bid for a stake InterOil's Elk-Antelope field.

This source also said Pertamina would need to import LNG to meet existing export commitments because its production was falling.

PNG LNG project operator ExxonMobil remains in exclusive negotiations with InterOil over acquiring a large stake of this field in PNG's Gulf province, which could be used to fuel a third train expansion of PNG LNG.

NPCP, a subsidiary of state-owned Independent Public Business Corporation, owns a 16.6% stake of the PNG LNG project on behalf of the PNG Government. 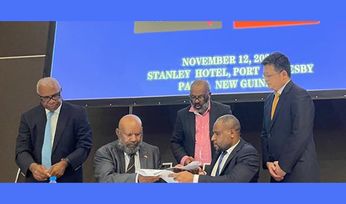 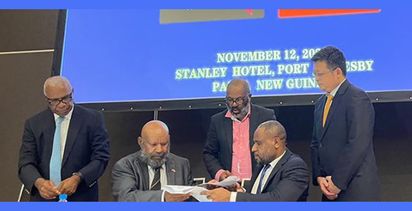