Heritage to spud in early 2014 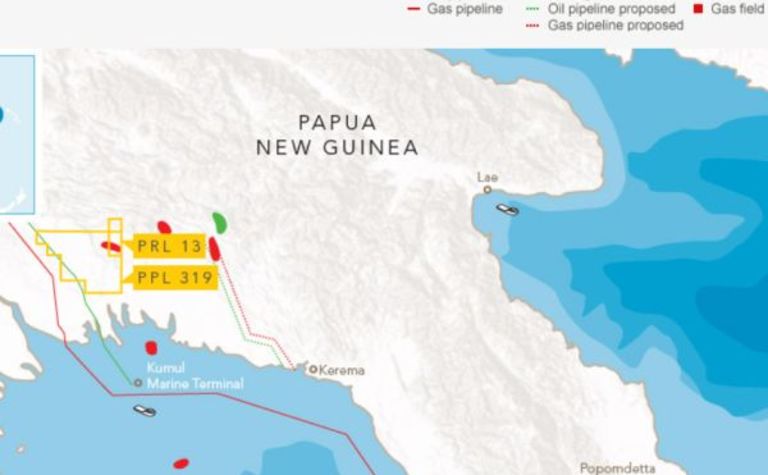 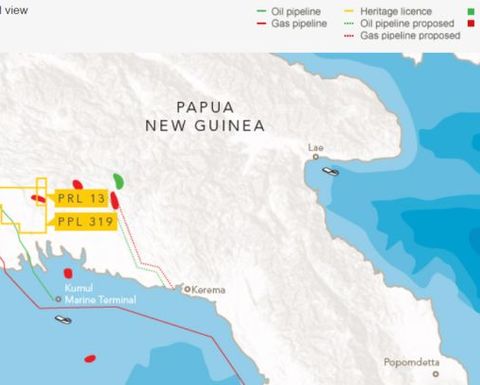 Heritage entered PNG in April through its farm-in with Toronto-listed LNG Energy over the contiguous licenses PPL 319 and PRL13.

In an operational update last week, London-listed Heritage revealed it had acquired 62km of 2D seismic over the Tuyuwopi structure in PPL 319.

"This has confirmed a drilling location and plans are underway to drill the prospect in early 2014," Heritage said.

"Seismic acquisition has been halted during the current rainy season and is expected to resume in the fourth quarter over the remaining leads identified."

Heritage acquired 80% stakes in the two licenses for $US4 million cash plus commitments to fund at least 100km of seismic and to drill one well. 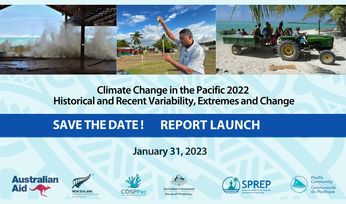 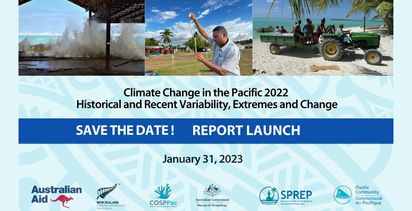