INTEROIL has kept a rig in position to spud the Elk-3 well in Papua New Guinea once it finalises a deal to sell a big enough stake of its Elk-Antelope discoveries to fuel a third train expansion at the ExxonMobil-led PNG LNG project. 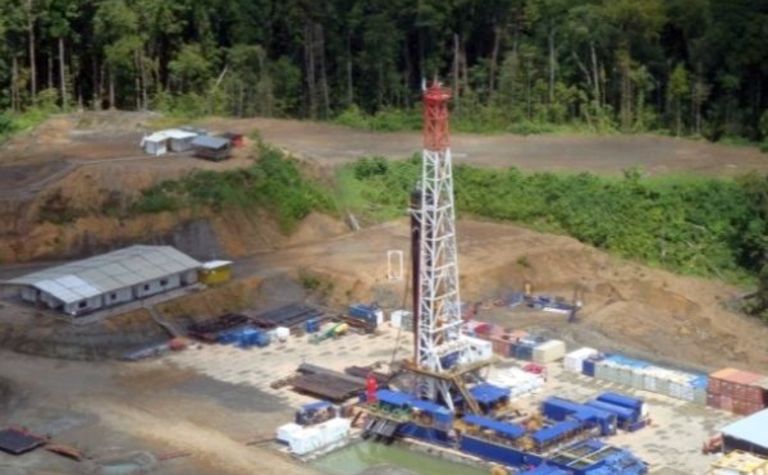 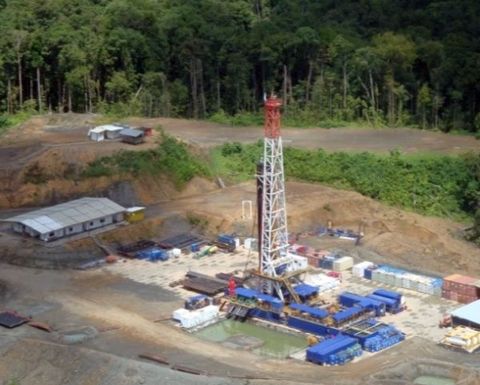 In a presentation at its annual and special meeting yesterday, InterOil said its management and advisors were focused on completing the proposed transaction with Exxon, which won a lengthy bidding process by offering the "highest potential value to InterOil shareholders".

InterOil made the point that the possible sale of stake in the Elk-Antelope hosting licence PRL 15 was not dependent on recertifying the resources. According to previous announcements, Exxon has considered funding more wells to further evaluate the field.

"The resource recertification will be used to determine the economic interest in the licence and to allocate upstream capital costs," InterOil said.

With negotiations underway to finalise a binding agreement, InterOil has previously raised that Exxon wants 4.6 trillion cubic feet of gas to underpin the long-mooted third train expansion of PNG LNG.

The under-construction two-train LNG plant is targeting 6.9 million tonnes per annum of capacity in 2014, indicating this major project may expand up to 10.35Mtpa if a deal goes ahead with InterOil.

InterOil also aims to retain enough of the Elk-Antelope field in Gulf province to support its own LNG plant in this region, which could also be fuelled by gas found in the neighbouring Triceratops field-hosting licence.

According to an industry source, InterOil, its PRL 15 partner, Pacific LNG, and key PNG government figures are interested in an Energy World Corporation-developed LNG plant in this regard.

If a deal went ahead to process gas at PNG LNG's plant, InterOil said it would require approval from other PNG LNG partners.

InterOil said those discussions are expected to start in the September quarter after the Elk-Antelope "strategic partner agreement is executed".

In the meantime, InterOil has kept its Rig#3 in position at the Elk-3 site, on standby with a minimum crew.

The PNG government is a key stakeholder of PRL 15 and any deal over this field requires its approval.

The PNG government is using separate and undisclosed estimates from Gaffney, Cline and Associates. 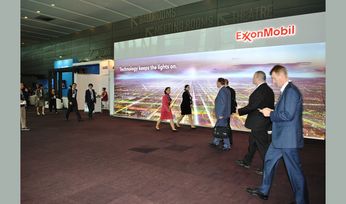 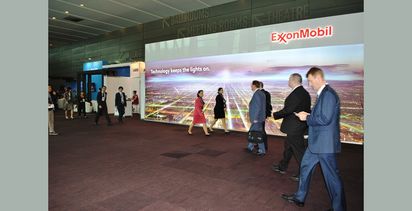