OK Tedi Mining will increase its training budget by almost 25% in 2012 as Papua New Guinea’s resource boom rolls on. 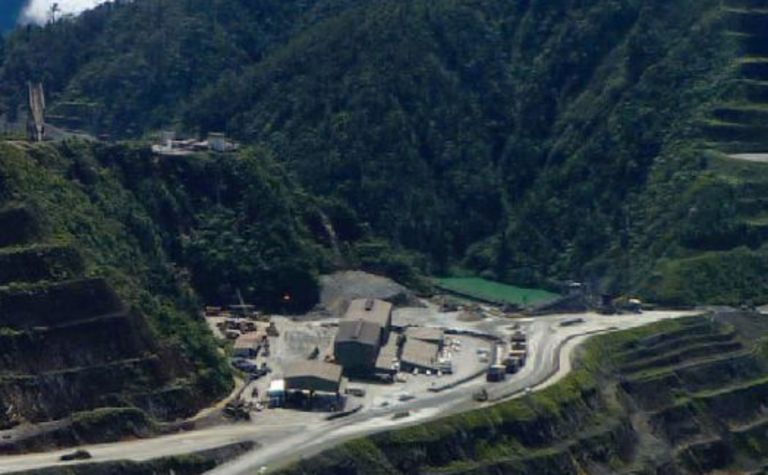 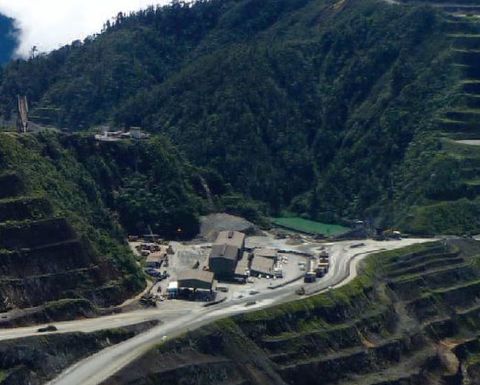 The training spend will hit $US10.2 million next year, up from the $8.2 million spend in 2011 which also accounted for an increased intake of graduates and apprentices.

OTM's graduate development scheme will take in 30 graduates in 2012, up from the 23 recruited this year.

The number of apprentice positions offered will increase to 45 next year, up from the 32 apprentices recruited in 2011.

"Being a 100 per cent Papua New Guinea mining company, we feel that we should further improve our training programs and give more young Papua New Guineans the opportunity to work with us," OTM managing director and chief executive officer Nigel Parker said.

"Every year, a substantial amount of money is invested in our training programs because we are committed and we are serious in not only developing our own human resources but PNG's human resource as well."

Since mining began in 1981, the mine has provided 2588 employees with development assistance including trades qualifications from overseas.

The mine has also provided training for various specialised skills to a total of 37,046 employees to date. 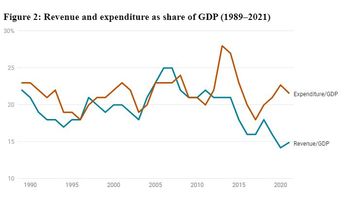 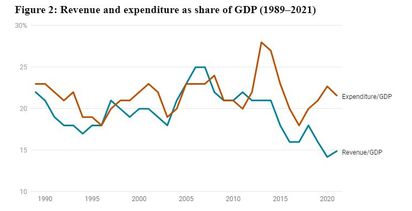