THE ExxonMobil-led PNG LNG project is approaching two weeks of landowner upheaval at the Gobe camp in Papua New Guinea’s Southern Highlands and while there has been damage to vehicles, no injuries to personnel have yet been reported. 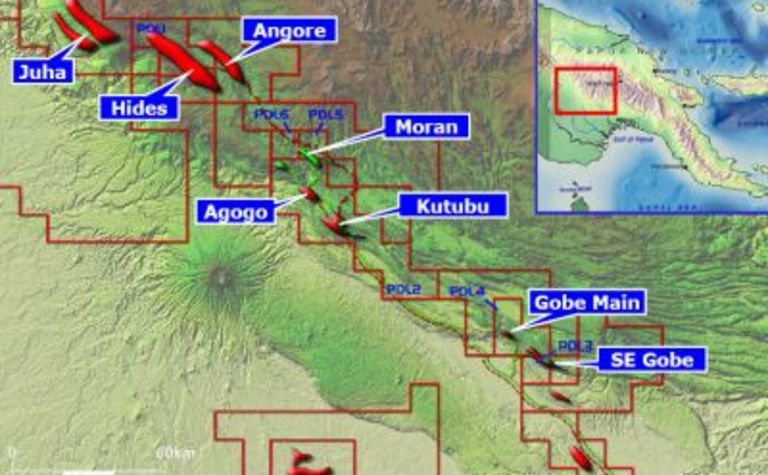 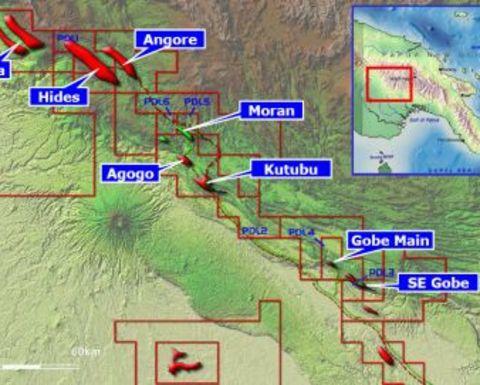 Early works at the Gobe field in petroleum development licence 4 were shut down by landowners from December 8, who vandalised vehicles and stole equipment in the subsequent siege, according to The National on Monday.

Gobe (PDL4) landowner leader Jerome Kairi told the newspaper the action was taken as the national government failed to honour its project commitments.

"Gobe is the gateway to the oil and LNG supply from Hides PDL1 and 7, Moran PDL5 and 6, Angore PDL 8, Juha PDL9 and Kutubu PDL2,'' he reportedly said.

"Given the strategic location of the project, the government should adhere to our demands contained in the petition delivered last week through the Department of Petroleum and Energy and act quickly to deliver our outstanding memorandum of agreement commitment valued [at more than] K300 million [$A141.9 million].

"The government cannot play around with us.

"The successive governments have failed to honour their commitments for the past 20 years."

Arnold clarified to PNGIndustryNews.net the landowner action was only affecting the Gobe camp and there was no shutdown at the Kaiam or Kopi sites of the PNG LNG project.

Project work in the Gobe field includes the construction of a production facility and new pipeline to connect it to the other onshore pipeline of the wider project.

There have been several security incidents at sites of the $US15.7 billion PNG LNG project this year but the joint venture remains confident of delivering first cargoes in 2014. 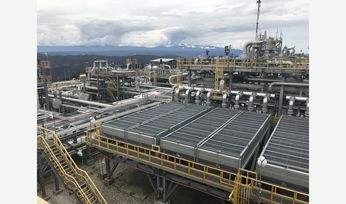 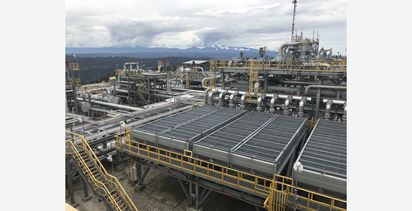