THE $US1.5 billion Ramu nickel cobalt mine in Papua New Guinea should hit full production by mid-late 2013 if the appeal to the Supreme Court over the mine’s deep-sea tailings placement system is dismissed in early 2012. 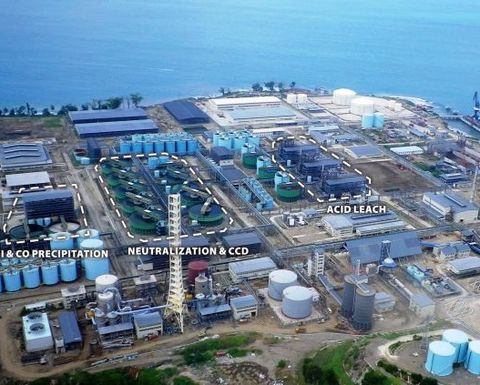 In an update on the underway commissioning activities, mine partner Highlands Pacific said the beneficiation plant had been tested with ore and water.

The 136km slurry pipeline to the Basamuk treatment plant near the Rai coast has been commissioned with water several times.

Of the three high-pressure acid leach trains at the treatment plant, two have been commissioned with hot water.

It is expected one of the HPAL trains is soon to be commissioned with nickel laterite ore.

Highlands said the ramp-up plan would use two HPAL circuits in operation during the first half of 2012, with the final circuit to be brought online gradually from mid-2012.

"Subject to a steady ramp-up and all three circuits online, Ramu should, by mid to late 2013, be operating near its nameplate output of 31,150 tonnes of nickel and 3300 tonnes of cobalt as a mixed hydroxide product," the explorer said.

While the mine was built and ready for commissioning in late 2009, environmentally based legal action has caused lengthy delays.

A favourable National Court decision on July 26 allowed the commissioning to take place but an appeal to the Supreme Court by lawyers representing residents of the Rai coast will be heard next year.

"A decision from Papua New Guinea's highest court, the Supreme Court, is expected to be now delivered in early 2012 but is not impacting current commissioning activities," Highlands said.

Through its JV with the Chinese operator, Australian Securities Exchange-listed Highlands has an option to increase its stake to 11.3% once the project development debt is paid off.

Highlands shares closed down 3.4% or half a cent to A14c yesterday. 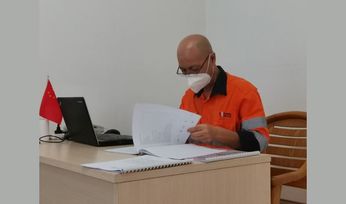