PAPUA New Guinea explorer Kina Petroleum made a flat debut on the Australian Securities Exchange on Monday and its shares have since fallen 10% or A2c to 18c, as of this morning. 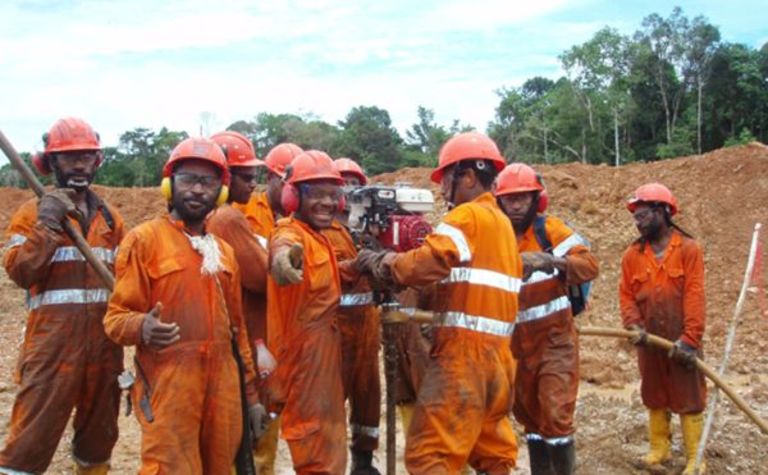 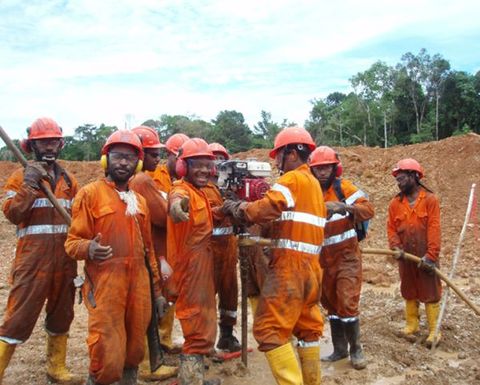 Listing at 20c per share in a float to raise $12.5 million, Kina Petroleum is expected to have around 75.78 million fully subscribed shares.

Schroder has been involved in the drilling of 11 wells in PNG and Indonesia's next-door province of Papua, with one resulting in a commercial oil field while three others had notable hydrocarbon intersections.

The underway Elevala-2 well, which has already reported good gas shows, and the looming Ketu-2 well are situated in PRL 21, which is also owned by Horizon (45%) and Talisman (45%).

Just last week KP announced it sold a 5% stake to Talisman in November, reducing its PRL 21 stake to 10%.

The sum involved was not revealed, although KP said 80% of the sales proceeds had been received.

KP's other exploration licence, PPL337, is in the frontier North New Guinea Basin and covers land that has a surface anticline with "numerous gas seeps".

Inability to raise capital one of reasons cited 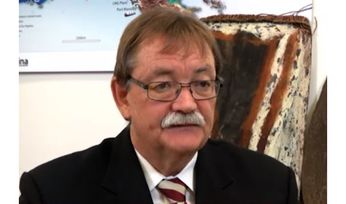 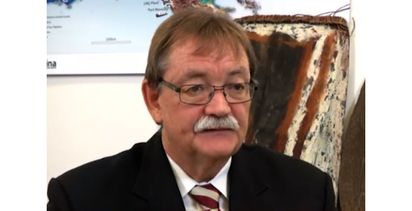