INTEROIL chief executive officer Phil Mulacek is “very confident on the outcome” of the search that is underway for a suitable world-class operator for the Gulf LNG project in Papua New Guinea. But there is still no clear answer on whether Royal Dutch Shell will jump on board. 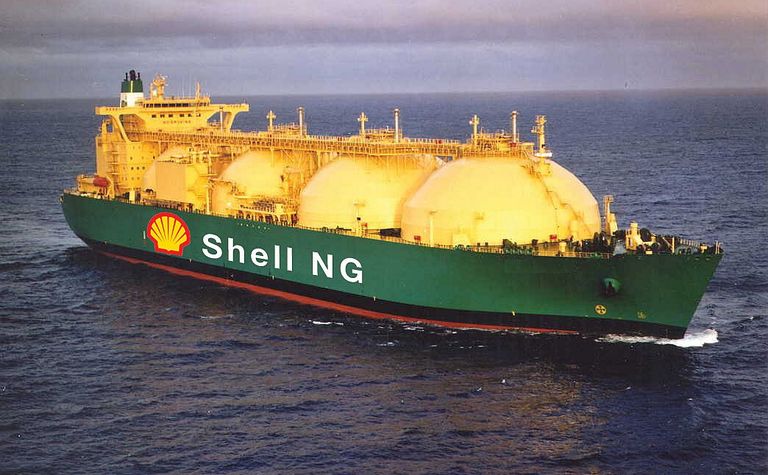 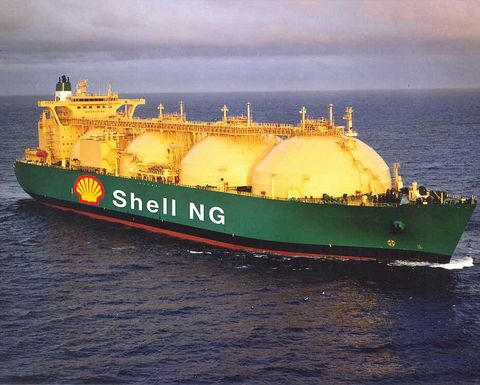 Mulacek did not reveal whether a big announcement was on the cards in the days before or after Christmas. But he was certain of a good result.

"We have an active process and [are] very confident on the outcome," Mulacek told PNGIndustryNews.net.

Many investors are keenly observing how the project operator hunt will play out, especially as PNG Petroleum and Energy Minister William Duma has publicly called for oil major Shell to operate Gulf LNG.

In PNG to oversee the looming Triceratops-2 well, Mulacek said the rig move was going well.

He said the rig base, sub-structure, rotary, engines and main components had been moved and were in place.

Crews are in the process of rig up - which includes setting up the consumables (such as casing and pipe) and the derrick, with the next stage being spud preparation.

"Timing [is] soon, but in PNG we are always weather dependent," Mulacek said.

The InterOil-led Gulf LNG project is targeting a total of at least 7.6 million tonnes per annum of capacity through separate onshore and offshore LNG facilities. Production of at least 5MMtpa has long been flagged for 2014, with ramp up options through 2015 and 2016.

Gas will come from InterOil's Elk-Antelope discoveries in Gulf province. The Triceratops-2 well is aimed to test one of the various prospective reef structure reservoir targets in InterOil's licence areas, with spudding previously scheduled to take place this month. 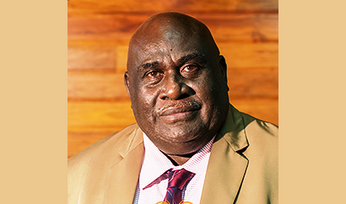 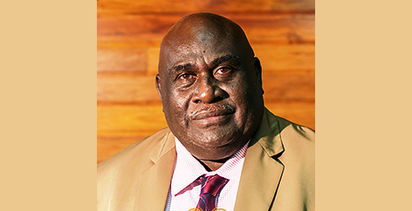