Landowners 'left out' of PNG LNG

A GROUP of tribesmen based around the important Hides field of the PNG LNG project in the southern highlands is warning of consequences if they are not recognised as legitimate landowners. 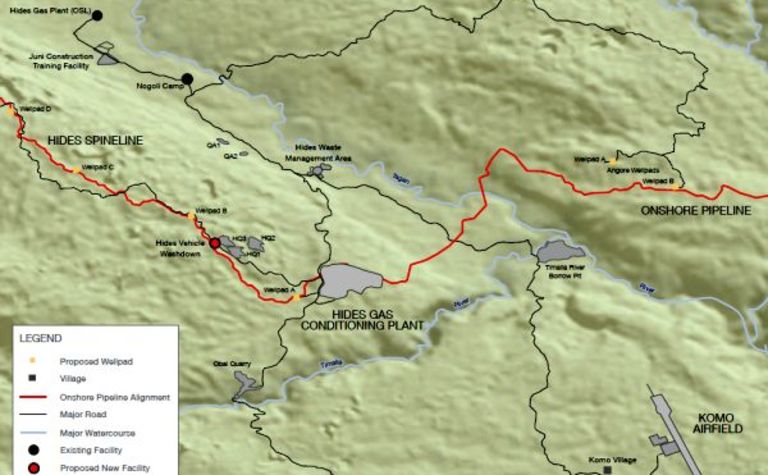 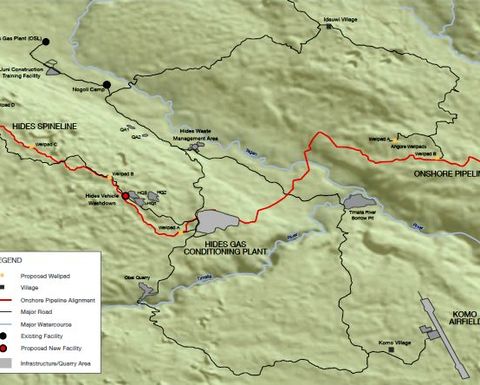 According to The National, the group consisting of Arua Hewa, Arua Tuyaga and Alua Pokoria tribesmen is calling for meetings with landowner company Gigira Development Corporation, project operator ExxonMobil, Oil Search and the Department of Petroleum and Energy.

Representatives from the group reportedly claimed they had been paid royalties during the past 19 years of operation in the Hides field in Petroleum Development Licence 1 but were "left out of the LNG project".

They will take "further action" if their requests are not met.

In its last environmental and social report, Esso said more compensation agreements were expected to be struck in the December quarter - especially in areas relating to the Hides gas conditioning plant site and Komo airfield site.

An in-migration study on the Hides-Komo area was also underway in late 2011. 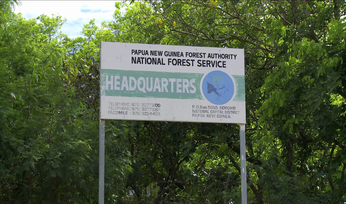 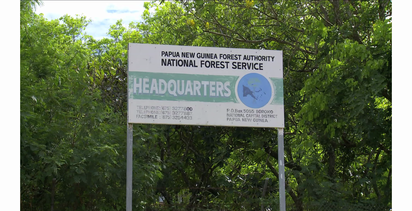