MAJOR contract miner Leighton Holdings expects to deliver an extra $A20 million in underlying profit after tax for the half year to the end of December, adjusting its guidance to around $270 million. 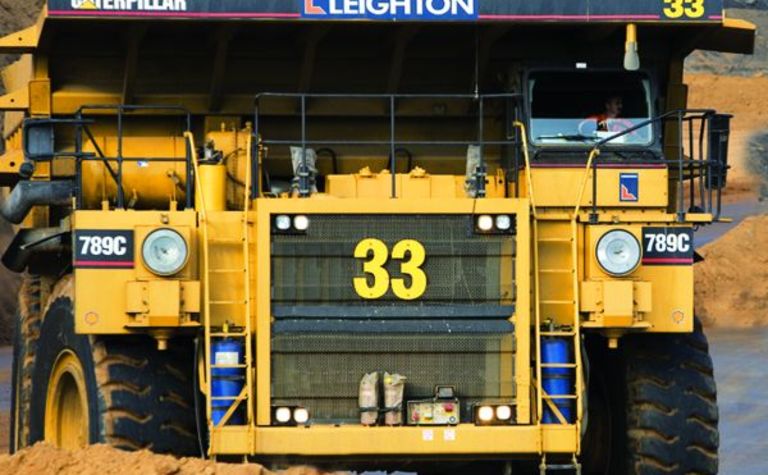 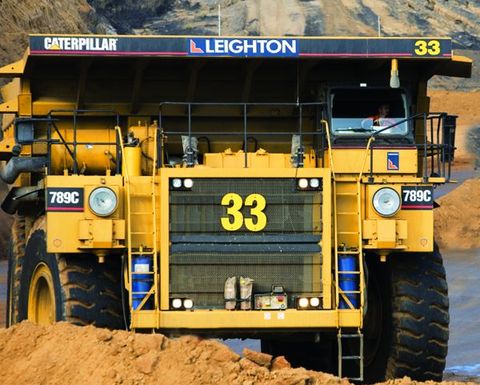 The result follows improved earnings from its operations in Australia and Asia for the six months to the end of December, with net profit after tax expected to come in at around $340 million.

Its full year guidance for underlying profit after tax is forecast to be between $600-$650 million, excluding capital gains and impairments.

These include a capital gain after tax from the HWE Mining iron ore sale of $169 million and non-cash impairments after tax to its investments in BrisConnections and Habtoor Leighton Group of $49 million and $50 million respectively.

"The performance of our major projects - the Airport Link and the Victorian desalination project - has stabilised and we are making good progress in bringing them to completion," Leighton chief executive Hamish Tyrwhitt said in a statement.

"We remain on track to open the Airport Link to traffic in June and expect to be producing first water by July at VDP."

Leighton is due to release its full profit report on Monday, February 13. 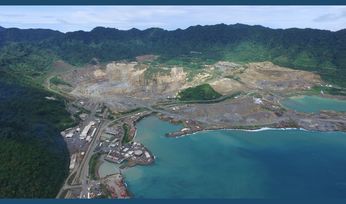 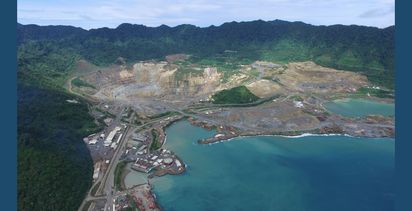