CONTRARY to reports from Papua New Guinea’s press, Oil Search says its Hides gas to electricity plant is operating normally and was not shut down at 2am on Sunday by “angry” landowners. 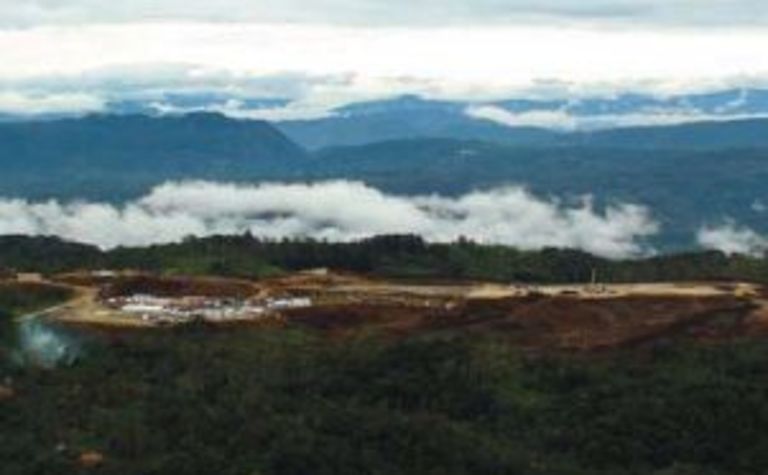 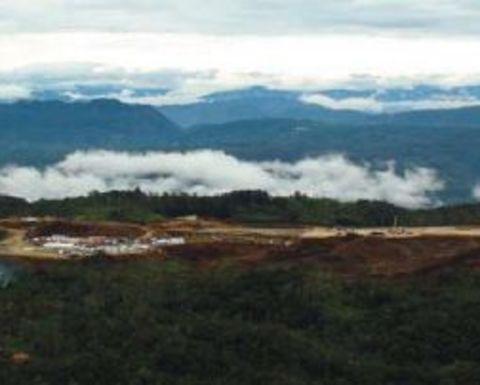 Yesterday, both the Post-Courier and The National reported the Hides GTE plant - which supplies power to Barrick Gold's major Porgera gold and silver mine in Enga province - was shut down.

A reporter from the Post-Courier also visited the site on Sunday where locals used spades and "steel rods" to dig up a trench in an access road under the cover of "darkness" to elude company security.

However, an Oil Search spokesperson told PNGIndustryNews.net the ditch was quickly filled in after it was discovered.

"Contrary to the reports, the Hides GTE plant is operating normally and we have had no disruptions to our activities," she said.

The spokesperson said she was not aware of any power lines from the plant to Porgera being down - a development The National reported as "unconfirmed".

The tribesmen involved in the failed attempt to shut down the plant claimed to be legitimate landowners.

But the PNG government acquired the land the plant is situated on many years ago and has previously won a court case over the matter.

The spokesperson said Oil Search management would meet with both PNG newspapers this morning to discuss the "misreporting".

Located in petroleum development licence 1 in the Southern Highlands, the associated Hides gas conditioning plant is one of the construction projects for the ExxonMobil-led PNG LNG project which is targeting first cargoes in 2014.