ORCHID Capital is closer to acquiring Indo Pacific Energy and gaining ownership of five petroleum prospecting licences in Papua New Guinea after completing due diligence of the scrip-based deal and raising $A675,000 in late 2011. 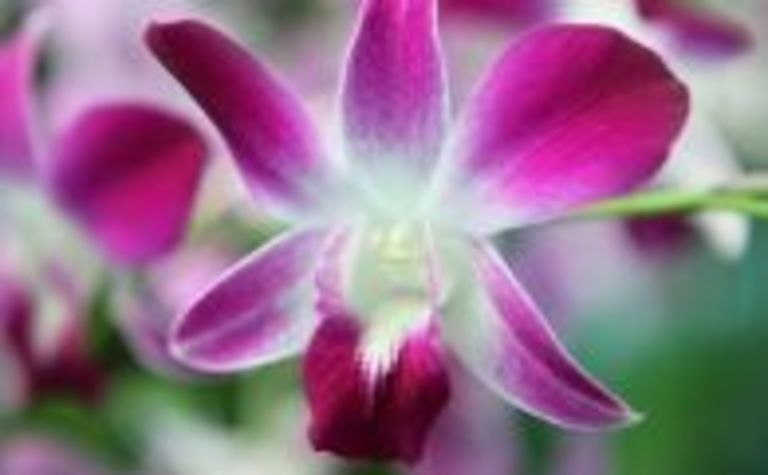 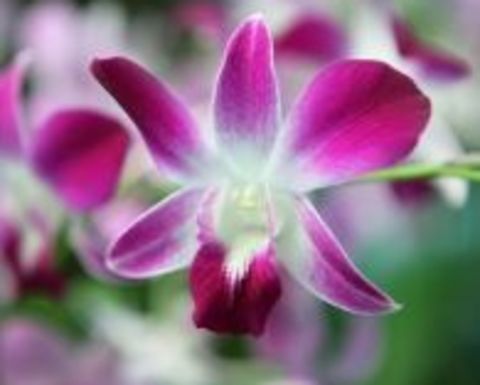 While there are other outstanding conditions to be met before the Indo Pacific acquisition can go ahead, Orchid cleared the due diligence hurdle.

IPE wholly owned subsidiary Coral Seas Petroleum's PPLs were considered to be in good standing in terms of the required work obligations performed in the first two years of each of their six year licence terms.

Sydney-based Insight Exploration, led by former British Petroleum senior geologist John Warburton, is project managing the exploration programs at all of the licences and various opportunities are being assessed.

"CSP is also in the early stages of investigating possibilities to participate in oil and gas production projects within PNG," Orchid said in its company update.

Orchid also said CSP has started investigating exploration and production opportunities within the broader Southeast Asia region, although "PNG will remain the focus".

Four of the licences, PPL's 356, 357, 366 and 367 lie within the Papuan Basin and are located close to existing export infrastructure and the PNG LNG project pipeline route.

PPL's 366 and 367 are also contiguous and only 20km south of the Barikewa gas discovery and the nearby PNG Highlands oil and gas pipelines.

A general shareholder meeting to approve the IPE acquisition is scheduled for February 15 according to Orchid's "revised indicative timetable".

Orchid chairman Chris Haiveta is a former mining, petroleum and deputy prime minister of PNG. His political career was tainted by his involvement in the Sandline affair in 1997 but he still served as the governor of Gulf province from 1997-1998 and again from 2002 until he lost his seat in the 2007 election.

Last week he was appointed as PNG's High Commissioner to Australia by the O'Neill-Namah coalition government, according to the ABC. 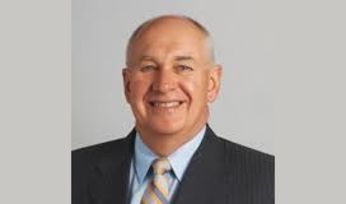 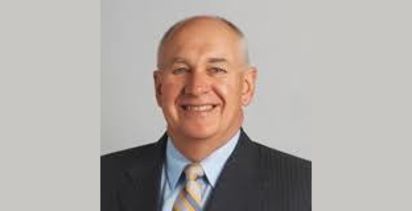