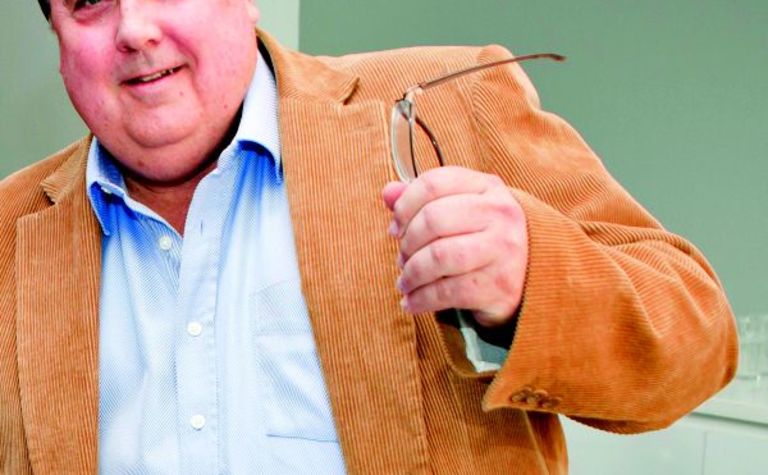 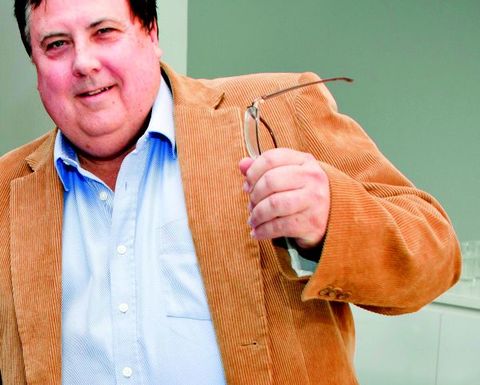 Palmer's privately owned Mineralogy half-owns Chinampa Exploration which has adjoining PPLs 379, 380 and 381, with the eastern boundaries of PPL380 and 381 being close enough to Port Moresby and the construction site of the PNG LNG plant.

PPL379 to the west, is near the long-stranded offshore Pandora gas field controlled by Talisman Energy (48.18%) in petroleum retention licence 1.

He told the Australian Financial Review Exxon had proposed farm-out arrangements for Chinampa, with the last talks held in late 2011.

"This project could be bigger than the North West Shelf [in Western Australia] - it's the most significant thing we're doing at the moment," he reportedly said.

"There's a $US16 billion LNG project going on [PNG LNG] with Exxon at the moment and our gas is right opposite that."

Palmer reportedly said he spent $A40 million on geological tests in Chinampa's licences and he will fund development himself, through a joint venture or through a "deal with the Chinese".

The Queensland billionaire has raised funds from Chinese partners before.

He leads the $8.8 billion China First thermal coal project in the state's unexploited Galilee Basin, which is targeting four underground longwall mines and two open cut mines for 40 million tonnes per annum of exports - with first coal expected in the last quarter of 2014.

However, several flagged floats for Mineralogy on the Hong Kong stock exchange have been aborted over the years.

PNG LNG is scheduled to start producing from 2014 and is expected to deliver more than nine trillion cubic feet of gas over its 30-year life. 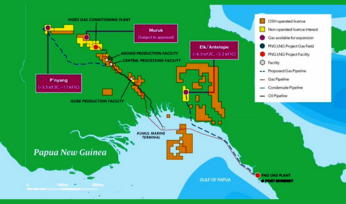 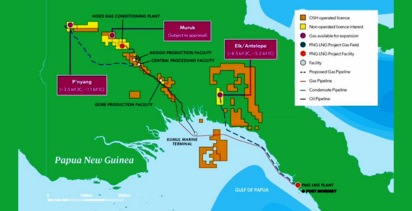