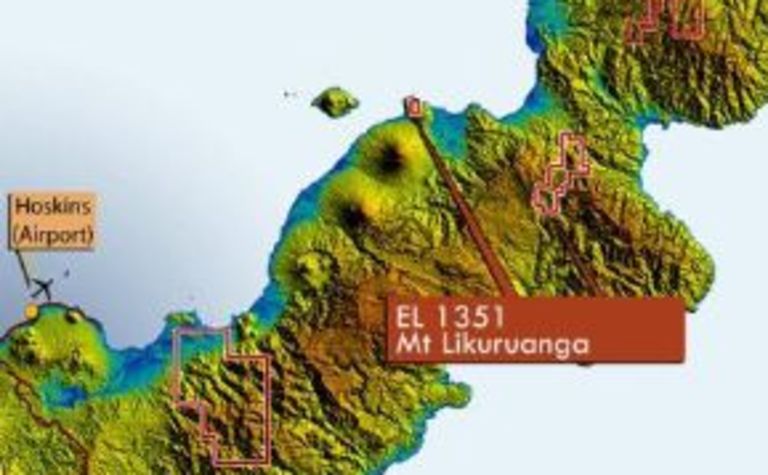 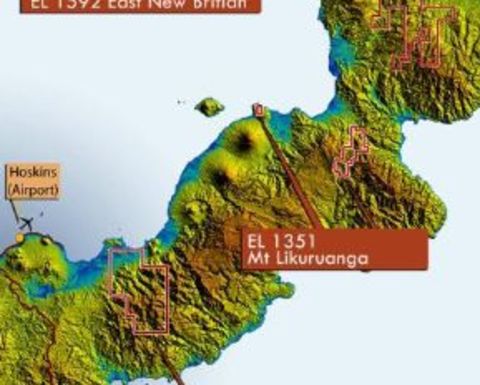 This result was based on no copper cut-off grade and Frontier said the hole ended at this depth due to the rig's limitations. Drilling also stopped in chalcopyrite veining which assayed a copper grade of 0.41%.

There was also a 14m intersection at 0.5% copper from 164m down the hole, which also had 0.05 grams per tonne gold and 46 parts per million molybdenum.

The hole was drilled at the Esis porphyry copper prospect and Frontier said it was designed as vertical twin of one of the four holes drilled by BHP at the site back in 1973.

Two holes have been completed of OTML's drilling program with the other two underway.

The Likuruanga project is in eastern New Britain. Under the joint venture struck in May, 2010, OTML can earn 80.1% of the project from Frontier for spending $US12 million over six years. 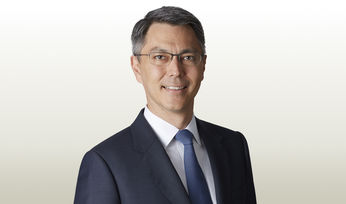 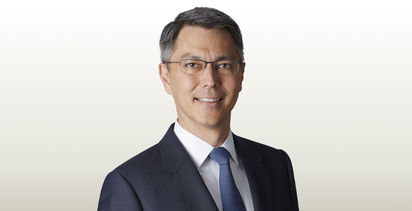