Gold project on the cards 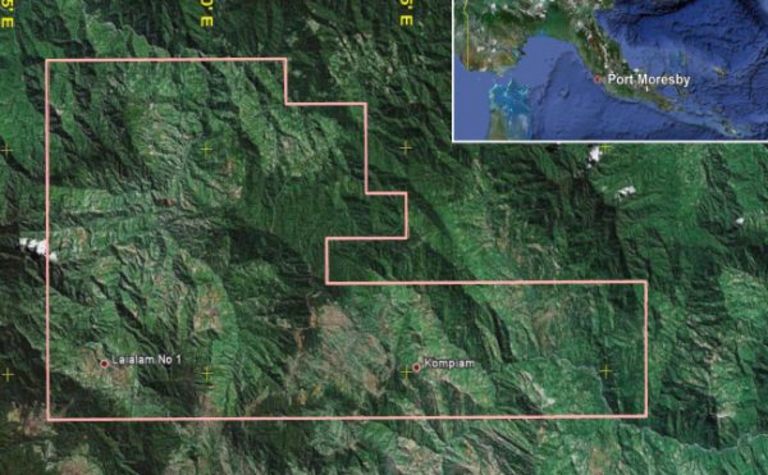 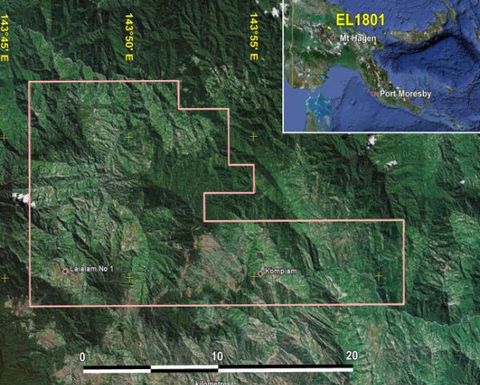 Central West Gold is in negotiations with a confidential and intermediate party which could acquire exploration licence 1801 from its owner - a PNG company called Paradise Gold Player Holdings.

PNGIndustryNews.net understands Paradise Gold is prevented from transferring the licence any earlier than two years after it had been issued - and the two-year period will be over around October.

The confidential and intermediate party negotiated an arrangement to acquire the licence and had since approached CWG.

While CWG would need to put up any concrete deal for shareholder approval, the explorer recently flagged the terms of its possible acquisition of EL 1801.

It included a cash consideration of $A450,000, a commitment to spend $1 million on exploration and the issue of $26 million-worth of its shares at 10c each.

A CWG spokesperson said the licence was near Kompian and was essentially unexplored but there had been some well-known alluvial gold mining in the area around the Timun River.

The licence covers 268sq.km and may be up to 70km away from the Porgera gold mine.

Funder walks away from proposed gold mine, but village relocation to continue 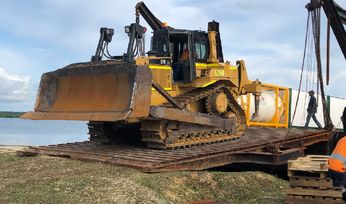 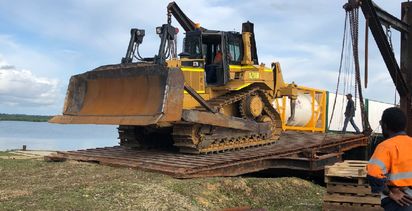