Clearing the air on pipeline work

VESSELS associated with the offshore pipe-laying work of the PNG LNG project are not within customary fishing waters, contrary to some reported landowner concerns. 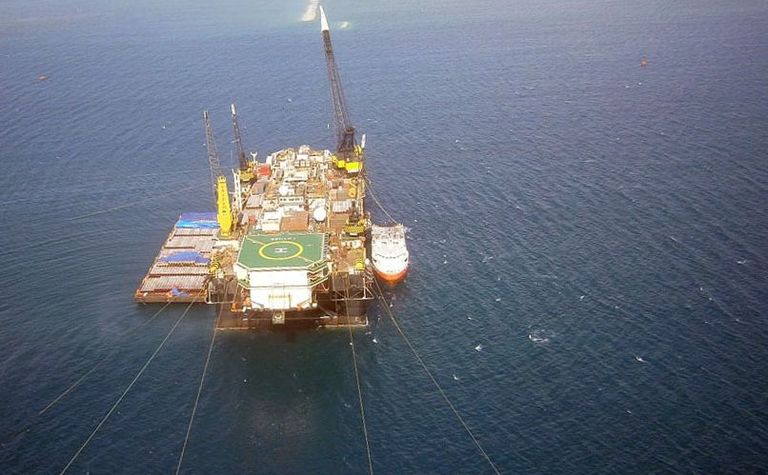 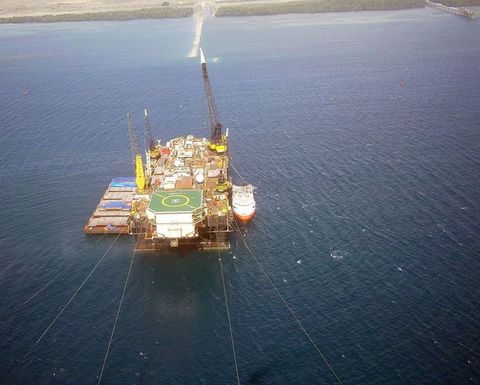 According to The National, Gulf province landowners believe pipelines are being illegally laid within "five miles of their traditional fishing grounds".

An ExxonMobil spokesperson was reported as saying "the ships were not laying pipelines but were supporting the laying of the pipes".

However, the same spokesperson told PNGIndustryNews.net the support vessels, which include accommodation ships and bulk carriers, were actually 8km from the shore, while customary fishing land is considered within 3km offshore.

The pipelaying vessel is 30km offshore - far away from coastal fishing zones.

Gulf Governor Havila Kavo reportedly told parliament yesterday he personally found the pipeline was going right into the traditional fishing zone - and raised concerns it could disturb the "prawn cycle" in the area. 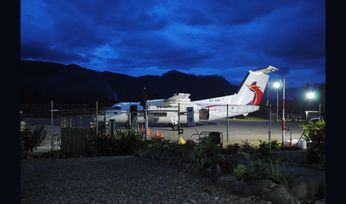 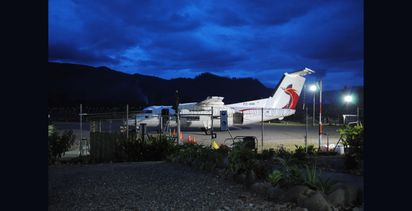