ANOTHER gas field for the PNG LNG project could be on the way after the P’nyang South 1 appraisal well recorded “elevated” gas readings when it intersected the first Toro sandstone target in Papua New Guinea’s Western Province. 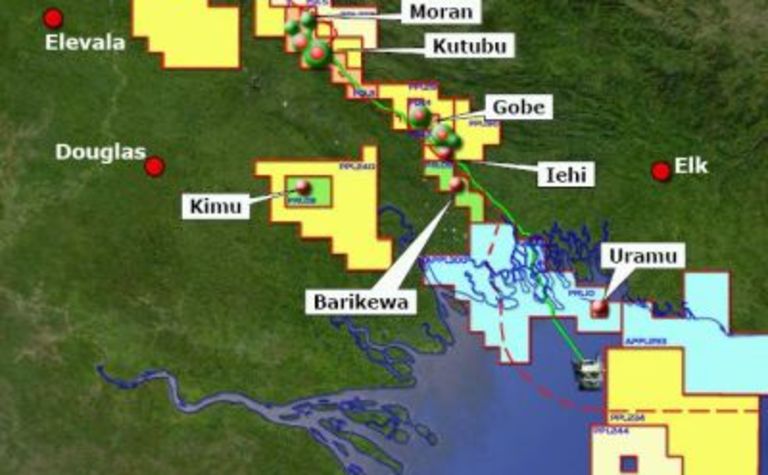 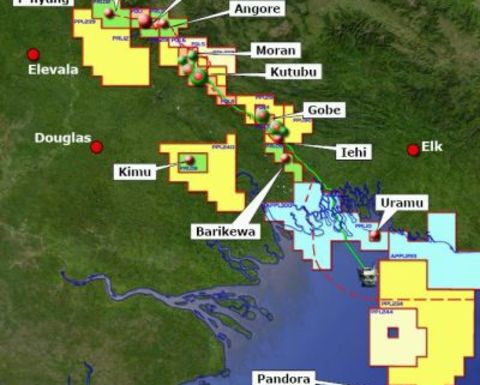 The gas readings were observed from the Toro A sandstone this week and the plan is to drill ahead before cutting an interval over the Toro B sandstone.

Oil Search is drilling the well on behalf of its operator ExxonMobil and said it was at a depth of 1788m on Thursday.

The well is 4km southwest of the P'nyang 1x gas discovery well and about 90km northwest of the Juha field, which is in the existing scope of the PNG LNG project.

There are hopes of proving up as much as 2 trillion cubic feet of gas at P'nyang South 1.

Success at the well could open up more exploration and associated commercialisation opportunities in Western Province - a region far cheaper to drill than the mountainous terrain of PNG LNG project fields in the Southern Highlands.

Once complete the rig will move east to spud the ExxonMobil-operated Trapia-1 exploration well in the Southern Highlands, with well pad construction underway. 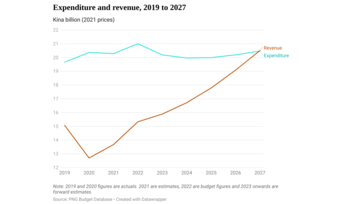 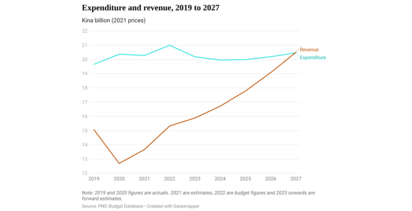