NEW Guinea Gold will close its small Sinivit gold mine in East New Britain, which has lost two months of production due to landowner unrest. Whether it could reopen depends on the outcome of a definitive feasibility study. 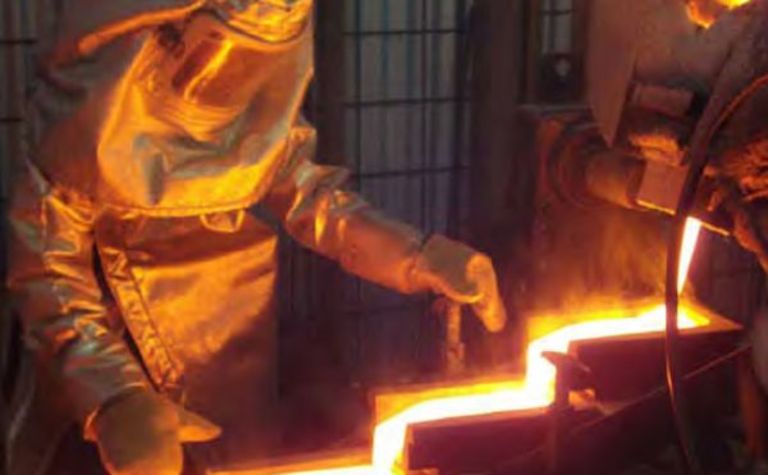 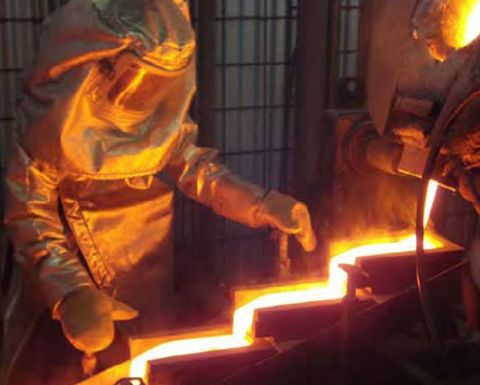 In the first week of January NGG announced it would resume production at the mine, which was occupied by local landowner groups for a week during the Xmas/New Year festive season.

The aggrieved landowners were upset over outstanding royalty payments at the time - and NGG worked with PNG's Mineral Resources Authority to resolve them.

On Thursday the Toronto-listed miner revealed that the landowner occupation made Sinivit unable to produce for two months.

"Whilst the mine is now back in production the ramp up of gold production has been slower than anticipated and gold production remains well below those being achieved prior to the suspension of operations," NGG said.

"As a consequence of the lost production the company is facing a critical and immediate cash shortfall ahead of its previous forecasts."

Toronto-listed PNG Gold Corporation made a scrip-based offer to acquire NGG in November, but NGG said there was no guarantee that these arrangements would be finalised "in time" or "at all".

NGG consequently flagged it might start selling shareholdings of its investment portfolio.

Mining at Sinivit is expected to cease during this quarter while leaching operations will wind down over the "following months".

With the mine and equipment going on care and maintenance, the resumption of mining will hinge on the outcome of an underway DFS by GR Engineering Services.

NGG said it believes a positive result will extend the life of Sinivit.

The study will assess the viability of the partially crushed and leached ore on site along with untouched, "high-gold, high-copper" ore in the ground, plus will consider the extraction of tellurium.

NGG lifted by its board

SINIVIT gold mine owner New Guinea Gold is in front this week as its directors chip into a private placement...

NGG closing in on Sinivit development