FOLLOWING its recent landmark joint venture with Talisman Energy over nine petroleum licences in Papua New Guinea’s Western Province, Mitsubishi will acquire a 7.5% interest in Petroleum Retention Licence 21, which hosts the Elevala field, at what could be a very reasonable price. 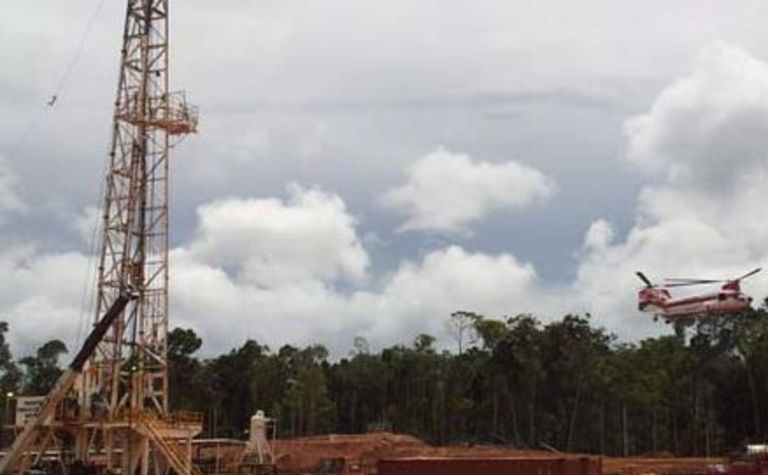 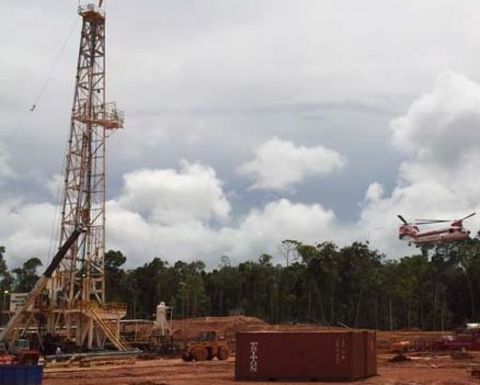 According to Kina Petroleum, Mitsubishi's wholly owned subsidiary Diamond Gas Niugini acquired this stake from Talisman along with a 7.5% interest in the PRL 21 joint operating agreement.

KP further said it understood the purchase price was equal to $US2.95 million for each 1% acquired.

This would seemingly put the total amount Mitsubishi spent for the 7.5% stake of PRL 21 at $22.13 million.

In an indication that timing is everything, KP managing director Richard Schroder believes this price reflected the perceived value of PRL 21 before "the recently successful Elevala 2 results".

In early January the Elevala-2 appraisal well hit a gross gas and condensate zone of 18m.

A later sidetrack established a field gas column height of greater than 50m and identified what could be a possible "hydrocarbon kitchen" to the north, according to operator Horizon Oil.

The $280 million farm-out agreement Talisman struck with Mitsubishi was only announced in the second last week of February but was effective as of January 1.

Once the PRL 21 transaction receives the necessary government approvals, KP expects the new ownership structure to be as follows: Horizon (45%), Talisman (32.5%), KP (15%) Mitsubishi (7.5%).

Drilling of the Ketu-2 appraisal/development well in PRL 21 is underway. 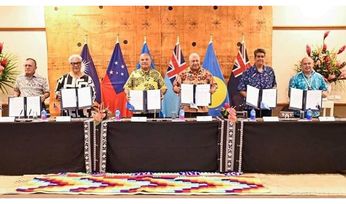 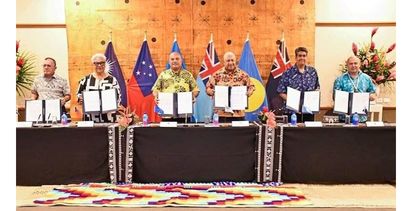 Cheer as Telstra-Digicel deal is finalised