QUINTESSENTIAL Resources has landed a 4.1m intersection grading 10.1 grams per tonne gold starting just 12.2m from the surface in the fifth diamond corehole at the Tekem prospect of its Bismarck project in Papua New Guinea. 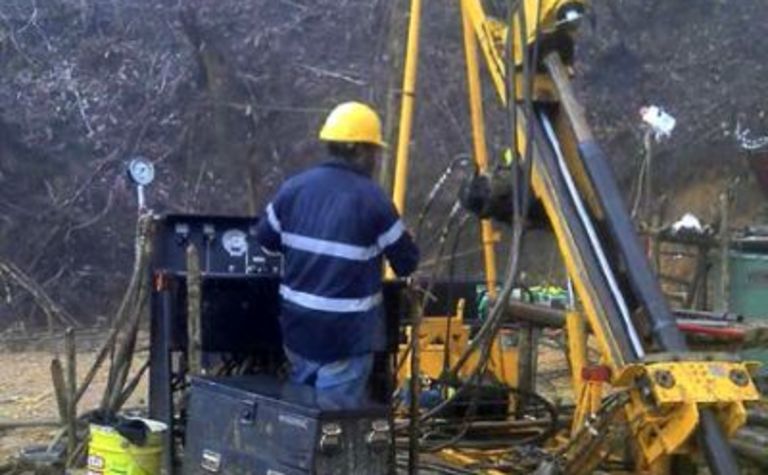 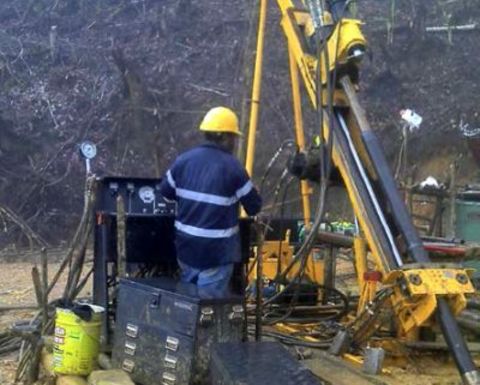 Across the entire hole, which was drilled to a depth of 130.2m, the overall grade was 0.59gpt gold.

Seven shallow holes were completed at the prospect and the rig was moved to another nearby drill pad to test deeper targets. 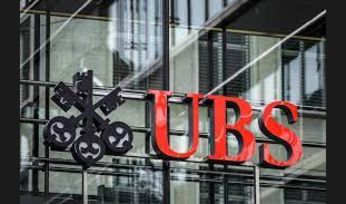 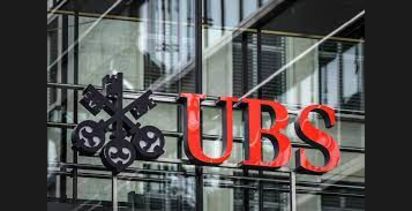 More to come from Tekem