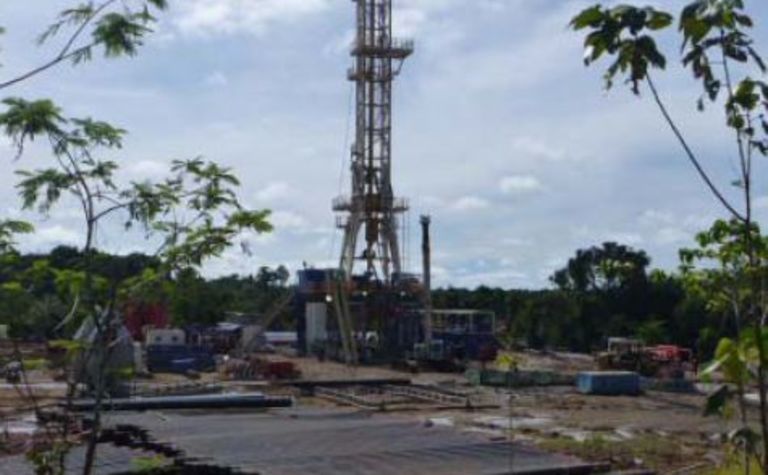 The update, carried out by Gaffney, Cline & Associates, reported a mean estimate of 96.2 billion cubic feet of natural gas and 5.28 million barrels of condensate.

Contingent resource estimates for condensate climbed 45% at the 1C level (low estimate) to total 1MMbbl and 24% to 1.82MMbbl at the 2C level (best estimate).

Eaglewood chief executive Brad Hurtubise said he was pleased with the update, particularly in light of Mitsubishi's encouraging acquisition of interest in nearby petroleum retention licence 21.

"In our opinion, the increase in C1 and C2 volumes along with the very positive results of the offsetting well in PRL 21 which the operator has announced, are on the high side of expectations, support our belief that Ubuntu will be commercialised and clearly de-risks our other prospects in the immediate area," he said.

"This is especially true in the context of the recently announced transaction between Talisman and Mitsubishi."

The Toronto-listed explorer has four licence blocks in PNG. 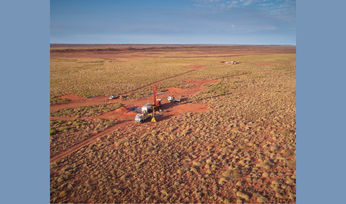 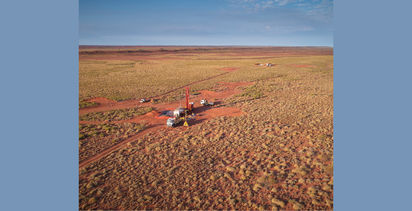