RABAUL Shipping – the operator behind the MV Rabaul Queen ferry disaster last month – had three of its vessels torched at sea off Buka Island in the Autonomous Region of Bougainville over the weekend. 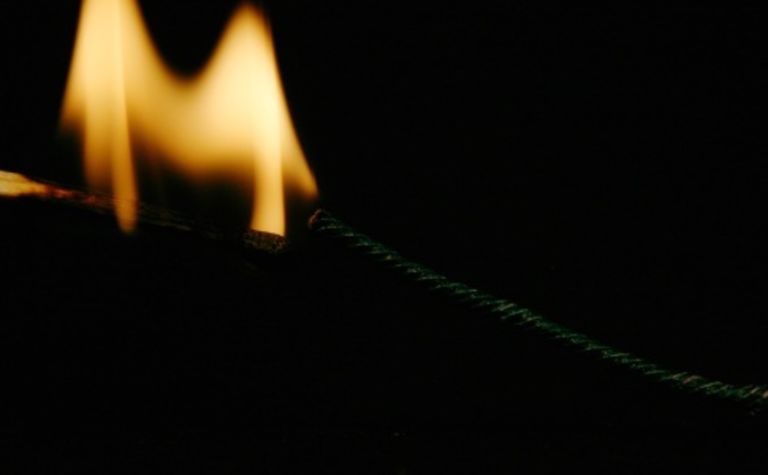 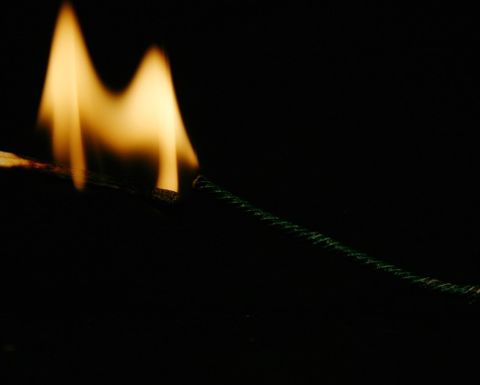 The MV Solomon Queen, Kopra 3 and Kopra 4 were seized by angry locals at the Buka Island wharf within a week of the ferry disaster and subsequent talks to release them have evidently failed.

According to The National, the three vessels were towed through the Buka passage, grounded on a reef and then set alight.

Armed men in banana boats reportedly formed a condon around the scene to make sure no one tried to put out the flames.

While no lives were lost during the event on Saturday morning, it is assumed the ships were looted beforehand.

"Government officials and police were still trying to figure out what provoked the men to burn the ships," the PNG newspaper reported on Monday.

The men involved are believed to be opportunists and not ex-soldiers.

Rabaul Shipping reportedly offered K100,000 if the ships were released and has not commented yet on the incident.

Initial reports last month indicated the ships would be held until compensation was paid to survivors and families of the Bougainvillean lives lost in the MV Rabaul Queen disaster.

A commission into the disaster is expected to get started next week.

Death toll estimates have varied from 179 to 321 as it is not clear how many people were onboard. 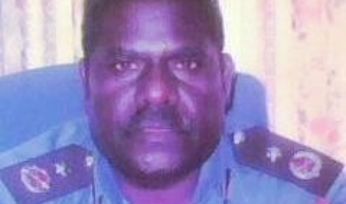 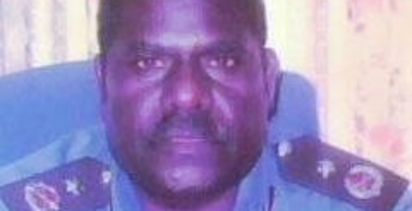