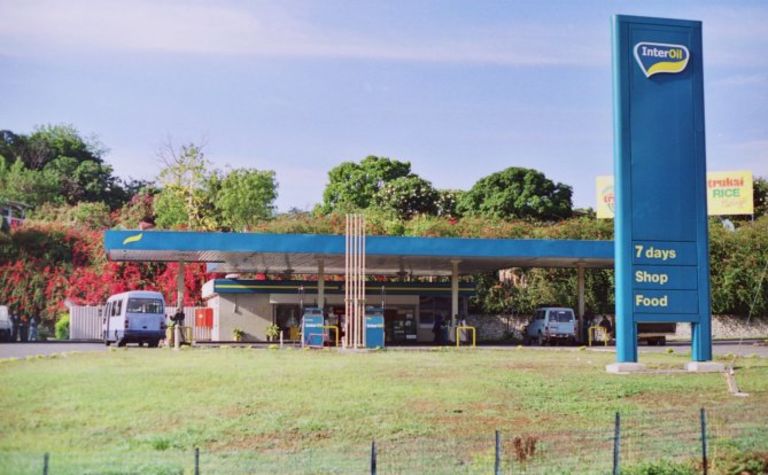 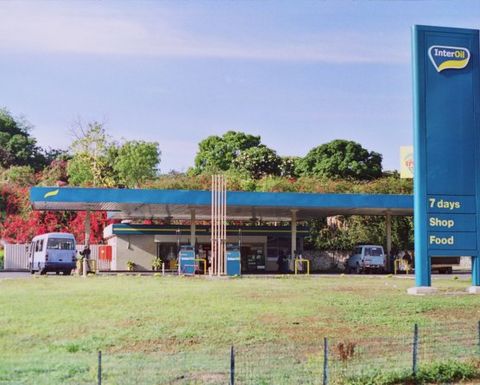 Rising oil prices could provide more revenue boosts this year, and the December quarter was the strongest for InterOil in 2011 as it made $13.2 million in net profit - compared to a $34.83 million net loss in the corresponding period of 2010.

InterOil is a major upstream player in PNG and news flow from the underway Triceratops-2 well in Gulf province is expected in the coming weeks.

A three-month, 56km, Kwalaha seismic data acquisition program in the region was completed a few days before Christmas to identify possible drilling locations and further scope the Wahoo and Mako prospects.

A 21km seismic program over the Tuna prospect started up on December 22 and InterOil said line preparation is in progress.

There is uncertainty over when the final investment decision for the InterOil-led Gulf LNG project will be reached, and over who InterOil could bring in as a suitable "world class" operator in accordance to the wishes of the PNG government's petroleum and energy department.

"We continue to work with our existing LNG development partners and the PNG government to advance our LNG project towards first production," InterOil chief executive officer Phil Mulacek said.

"Simultaneously, our advisors are managing the process of soliciting and evaluating proposals from potential strategic LNG partners. If a strategic partner is selected, we expect that such a partner would assist with accelerating the LNG project's capacity growth.

"Our delineation drilling at Triceratops has the potential to add to our substantial resource estimate at Elk and Antelope, and provide back-up supply for increasing LNG capacity."

"Our prospect inventory is maturing and we anticipate that it will support our goal of a multi-year, multi-well exploration program."

The Gulf LNG project is targeting 5 million tonnes per annum in 2014, with 3Mtpa from an onshore modular LNG plant and the rest from the FLNG facility.

There is also a proposed ramp-up to hit up to 8Mtpa from the total project through 2015 and 2016.

Gas for the project will be supplied from InterOil's Elk-Antelope field in Gulf province, while there is also an associated condensate stripping project with Mitsui.

At the end of 2010, the Elk-Antelope structure was estimated to hold 6.47 trillion cubic feet of initial recoverable sales gas in the low case forecast by GLJ Petroleum Consultants.

But a discovery at T-2 would further support InterOil's higher capacity LNG plans.