IN TROPICAL environments like Papua New Guinea, diseases carried by mosquitoes are rife and for foreigners with little to no immunity, just one bite can turn into a life-threatening illness. By Dick Hooper 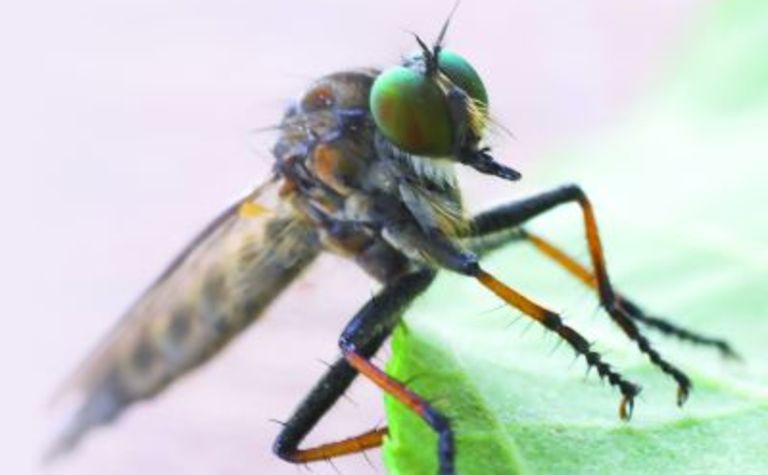 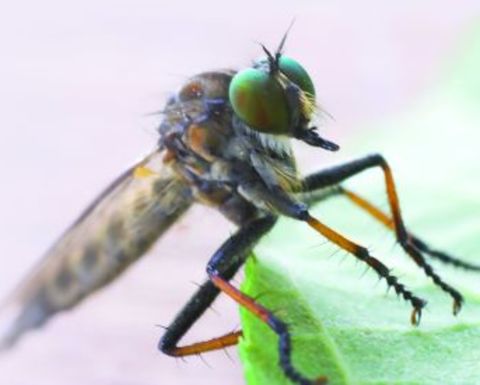 We have responded to a number of fatalities and life threatening medical evacuations of foreign workers due to malaria and other vector-borne diseases. Poor pre-travel advice, not taking anti-malarial medication, a lack of control programs on sites and inadequate diagnostic and treatment capabilities are contributing to these unwanted and avoidable events.

The cost to companies of proper preparation for employees travelling to areas where malaria is endemic, compared to expensive medical evacuations, is minimal. Workers have as much responsibility in protecting themselves from being bitten by mosquitoes as companies do in reducing risk exposure and the company's own liability.

Malaria is more common in rural areas than in cities; this is in contrast to dengue fever, where urban areas present the greater risk.

The planning for malaria control programs should begin during the feasibility stages of a project and be implemented during the site clearance and early mobilisation stages. The frequency of mosquito-borne diseases risk increases during a construction project because modification of the environment frequently changes the habitat in which the vector breeds. Under new favourable environmental conditions the populations of the mosquito vectors could increase in size very quickly. The influx of people into a construction area such as a new mine site may also play a role as it places an increased burden on limited services.

If companies want to make a real difference to the incidence of vector-borne illness on their projects, compliance policies should be in place and enforced to ensure appropriate bite prevention behaviours are followed and preventive medicines are used appropriately. Despite best efforts in vector control, bites may still occur and so early diagnostic and treatment facilities must be available on site because timing is crucial to successful outcomes. Emergency malaria survival treatment kits may need to be available to employees where medical staff may not be present.

Individuals need to be aware of how to protect themselves. While mosquitoes behave differently depending on where they are found, generic interventions such as covering up during biting periods, using insecticide-treated bed nets and residual spraying of buildings can make a big difference to disease transmission. Expatriate staff should also understand which anti-malarial medication options are available and ensure they take prescribed medicines as instructed.

Recognising the early symptoms and knowing how to seek treatment can be the difference between life and death for someone who has contracted malaria, dengue fever or another vector-borne illness.

The early symptoms of malaria mimic many illnesses and include headache, fever, muscular pain, chills and sweats.

Other infectious diseases reduce worker productivity and need to be managed proactively through pre-employment screening, environmental management and early treatment programs. Amongst these are tuberculosis. Ensuring clean water and sanitation programs, proper pre-employment screening of employees and extended public health activities around the worksite can mitigate many risks successfully.

Our experience is that many cases of medical evacuation relate to pre-existing conditions of expatriate staff. Many of these can be identified during pre-employment and pre-departure screening programs. Furthermore, proper preparation is a duty of care which is now an industry standard.

Dr Dick Hooper is the regional medical director of medical services at International SOS, Australasia. He studied medicine at Cambridge University and has extensive experience in developing and managing complex health systems in multinational and multicultural environments across the governmental, NGO and oil sectors. 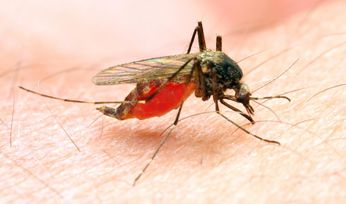 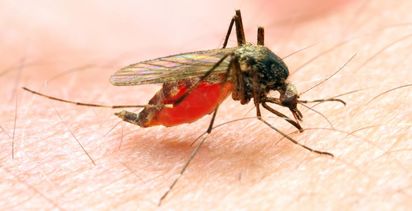