DEEPSEA explorer Nautilus Minerals ended 2011 with a strong cash position of $US149.4 million ($A143.3 million) as development of its Solwara 1 project in offshore Papua New Guinea continued, with production expected in the last quarter of 2013. 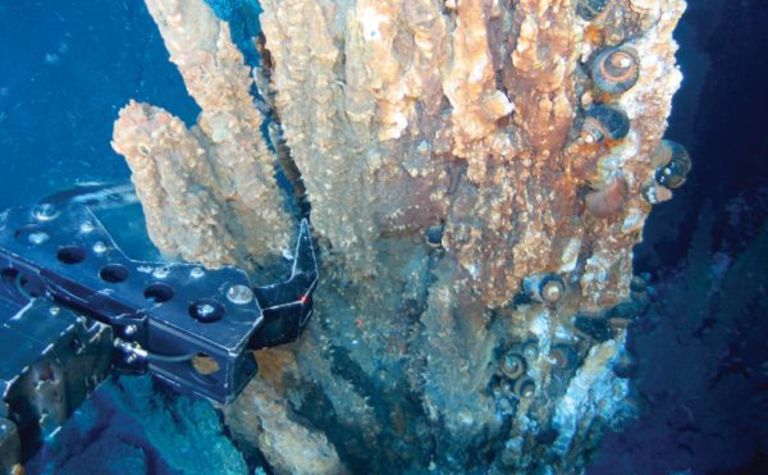 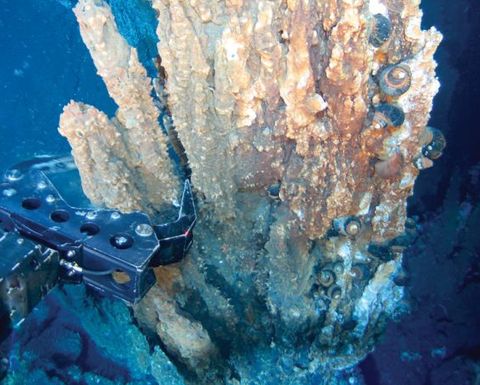 Nautilus said it continued to work with the PNG government and its state-owned nominee Petromin to finalise the contracts and financing arrangements for Petromin to take a 30% stake of the project.

A significant injection of funds from private investors boosted Nautilus in the past six months.

Nautilus aims to be the first deepsea miner of base metals and posted a loss of $34 million for 2011 with exploration costs reaching $14.2 million.

Nautilus chief executive officer Stephen Rogers said the company was well-positioned to reach its Solwara production target of the December quarter in 2013.

"2012 is going to be another productive year as equipment takes shape on the project, the treatment and marketing route is finalised and we continue our exploration work in the Bismarck Sea and other areas to build the production pipeline," he said.

Initial seafloor mining at Solwara in the Bismarck Sea is designed to hit a production rate of 1.2 million tonnes per annum of dry ore delivered to Rabaul Port, with a ramp-up option to hit 1.8Mtpa.